Now this is downright cool. Dark Souls is coming out soon, and it’s not enough that so many gamers are looking forward to the spiritual sequel to Demon’s Souls already – Namco Bandai is doing their best to whip the fans up into a frenzy. And they’ve picked a great way to do it: They’re going to be giving away 5 one of a kind sculptures, each of them over 12 inches tall, and all of them depicting some of the coming macabre glory from the Dark Souls game.

Made by sculptor Peter Nordstrom, who’s also apparently a fan of the game itself, these are downright beautiful looking – and they seem to capture the almost alien evil that Dark Souls is promising to expose gamers to. What’s really impressive, though, is the “one of a kind” claim: We’re being told that these beauties will not be sold online or found anywhere else, which makes these statues truly precious. Head on over to PreparetoDie.com if you’d like more information on how to enter this contest and get a chance at winning! 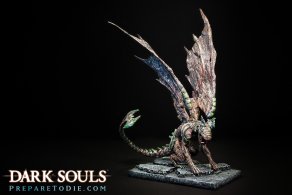 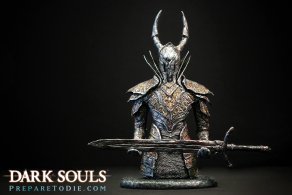 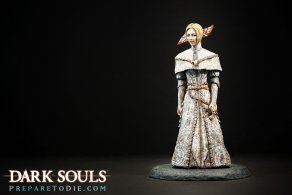 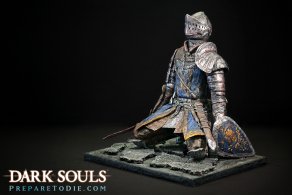 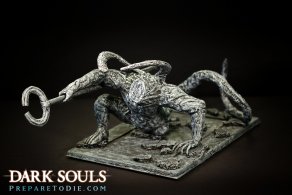