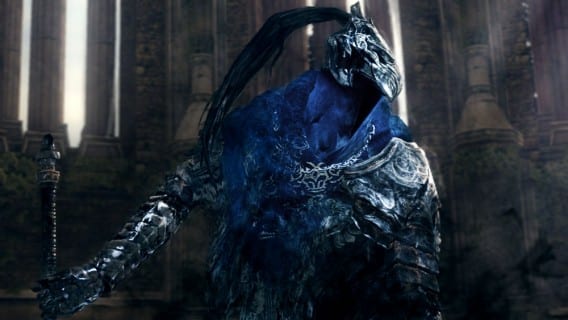 Console gamers can rejoice today as the additional content included in the Dark Souls: Prepare to Die Edition for the PC makes its way to the Xbox 360 and PS3. The DLC entitled “Artorias of the Abyss” was officially announced today and will be released on October 23rd. The DLC will include additional single-player content as well as cater to Dark Souls’ PvP community.

​Dark Souls: Artorias of the Abyss will include sprawling new maps and environments, new boss characters, enemies, non-player characters (NPCs), an arsenal of new weapons and armor and additional challenging content for unrelenting heroes to face as they return to the deadly world of Lordran.

Anyone who thought Dark Souls wasn’t hard enough (insane people) will finally have an even greater challenge to rejoice (or weep) about.