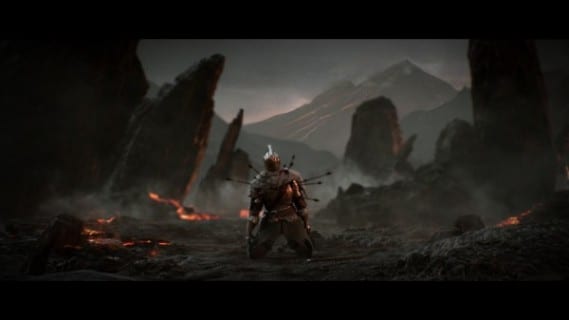 In case you missed it, Dark Souls 2 was announced at Spike’s Video Game Awards last week alongside a trailer. Check it out!

Dark Souls director Hidetaka Miyazaka will be getting some help from Tomohiro Shibuya, who will assume a director role alongside the series creator. In an interview, Shibuya stated his intentions to make the series “More straightforward and understandable.”

“I personally am the sort of person who likes to be more direct than subtle,” said Shibuya.

While Shibuya is a new factor in the Dark Souls development process, Miyazaka will remain at the helm as well, with From Software remaining as the series’ publisher. From software assured fans that:

“Dark Souls 2 will offer loyal fans exactly the kind of demanding challenges and never-ending struggle that became the hallmark of this whole series.”

Whether or not Dark Souls 2 will offer more of what fans loved from Dark Souls, or take the series in a new direction remains to be seen, and for now we only have a CG trailer to offer any clues.