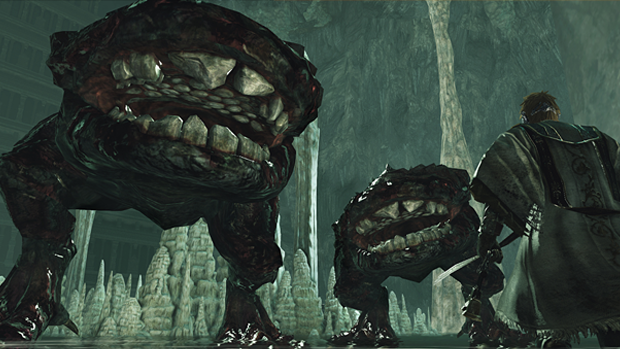 Dark Souls 2: Crown of the Ivory King, the third DLC installment is being delayed on all systems according to a Bandai Namco press release.  Originally scheduled to be released on September 24th, the add-on will now launch on Sept. 30th for Xbox Live and Steam, with Playstation versions being launched on October 1st.

Crown of the Ivory King is the final planned installment in Dark Souls 2’s DLC saga.  It promises even tougher challenges as well as a new gameplay element called followers in which players can gain AI controlled characters which will later help them fight against a later boss.

Dark Souls 2, developed by From Software, was originally released on consoles in March of 2014, and on PC in April of the same year.