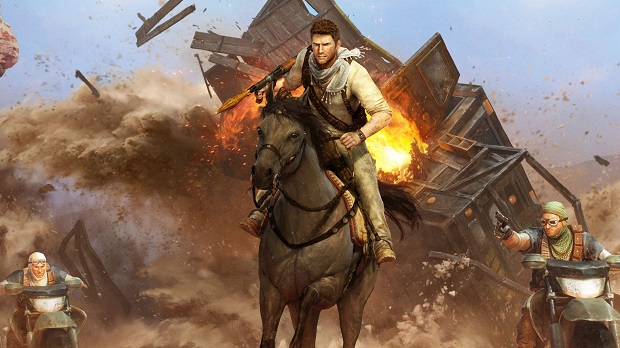 Publisher Dark Horse is releasing a new art book later this year focusing on the Uncharted trilogy, and IGN has a look at a few of the book’s 184 pages (which you can view below).

The book will feature art from all three original Uncharted games, along with commentary from Naughty Dog developers. The $39.99 art book will be released on April 15th.

Recently, Naughty Dog revealed the first gameplay trailer for Uncharted 4: A Thief’s End. The studio is hoping to have a more expansive level design in Nathan Drake’s PlayStation 4 debut, and has stated that it will be prioritizing experience over getting the game to 60 frames-per-second, even after saying that high framerate would be a goal for the studio after The Last of Us: Remastered.

At PlayStation Experience, Naughty Dog walked fans through the process of bringing Nathan Drake to PlayStation 4 for Uncharted 4.