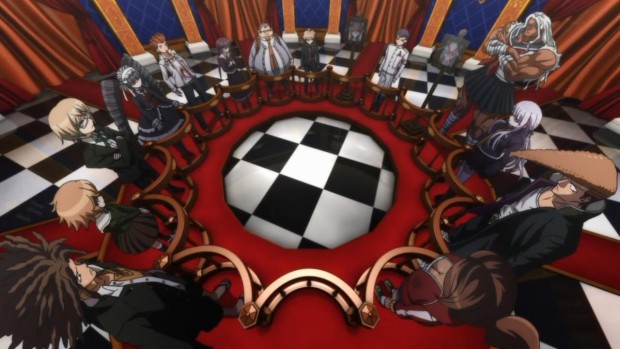 Dark Horse has announced plans to publish the Danganronpa manga next year.

Anime News Network reports that Dark Horse confirmed this fact at its panel at Anime Central, and will release the first of four volumes in March.

A third game in the series is currently in the works, and while the game’s story hasn’t been written yet, Spike Chunsoft has some ideas about where the series will go next.