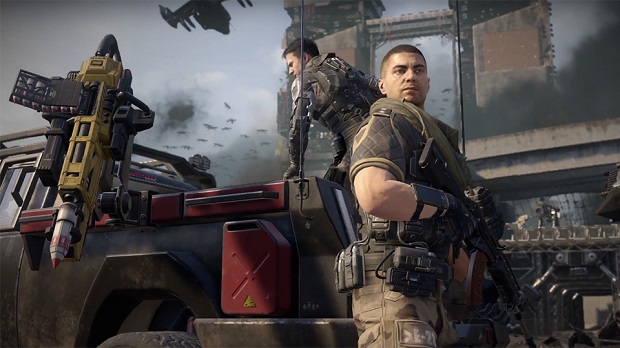 Dark Horse has announced that it will be publishing a prequel comic series for Call of Duty: Black Ops III ahead of the game’s launch in November.

A post on the publisher’s blog confirms that the series will simply be titled “Call of Duty: Black Ops III,” and provided the following synopsis:

A prequel to the highly-anticipated game, the Call of Duty®: Black Ops III comic book series follows an elite group of soldiers as they wage a secret war across a futuristic war-torn world transformed by technology. In the bullet-ridden first issue, the team infiltrates Tashkent, Uzbekistan to take down a double agent . . . but as they close in, they uncover something much more sinister at hand.”

Also in the blog post, Dark Horse confirmed that those attending San Diego Comic-Con can stop by the Dark Horse booth or Activision installation to pick up a free Black Ops III mini-comic next week.

For more on Black Ops III, check out our preview from E3.