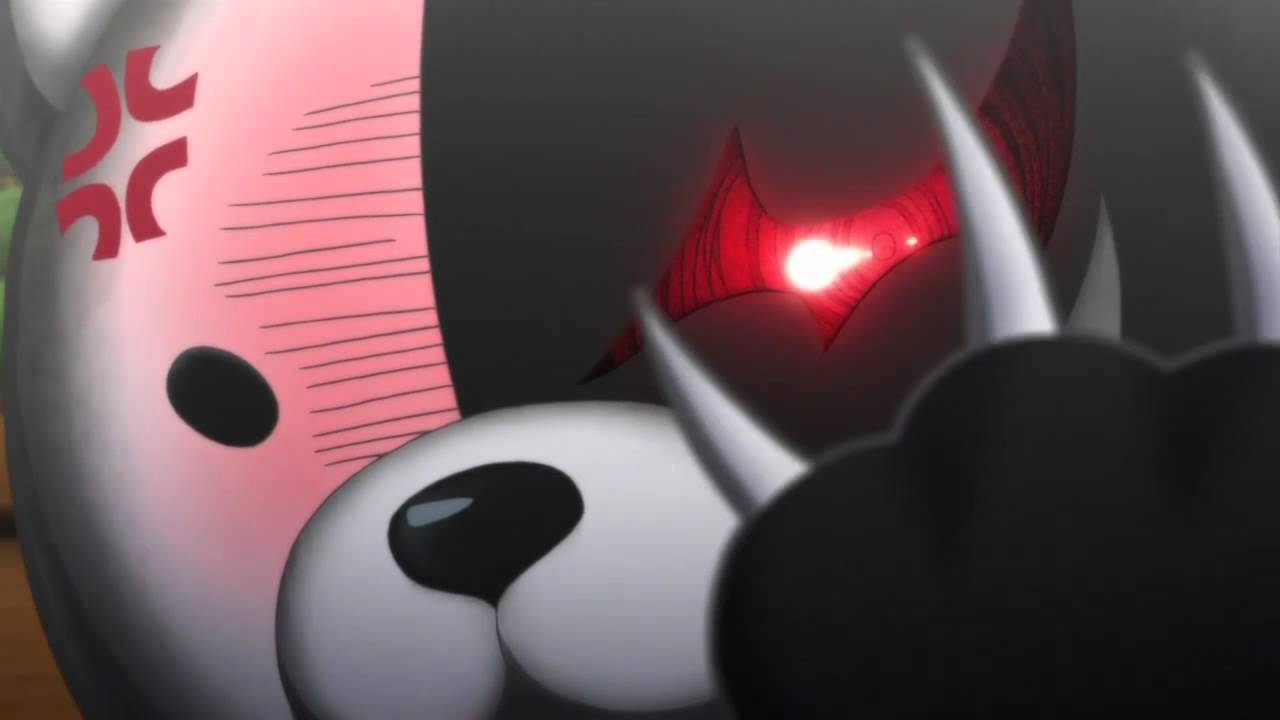 Spike Chunsoft has announced that Nobuyo Oyama, who has voiced Danganronpa antagonist Monokuma in Japan since the first game came to PSP in 2010, will be stepping down from the role in future projects.

In May of 2015 it was revealed that Oyama was suffering from dementia, interfering with her ability to continue her voice work. Beginning in June, Tarako Isono will be taking over as the new voice behind Monokuma during the Danganronpa stage play in Japan. Tarako will also serve as the voice behind Monokuma in the upcoming animated series Danganronpa 3: The End of Hope’s Peak Academy and the new PlayStation 4 and Vita game New Danganronpa V3, neither of which have been confirmed for an English translation just yet.

For more on Danganronpa, check out our thoughts on the PC port of Danganronpa 2.