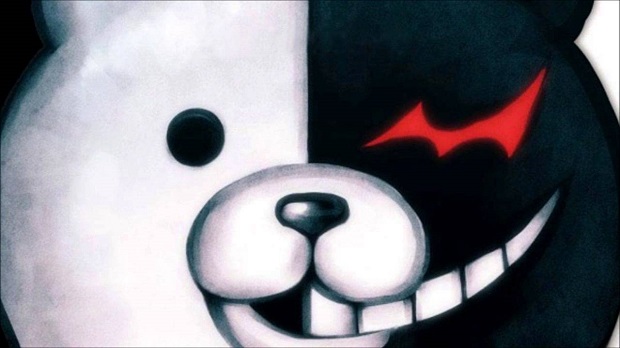 Danganronpa’s series writer Kodaka Kazutaka has spoken a bit about his mindset behind creating the main villain of the visual novel series.

Speaking to Siliconera, Kazutaka spoke about why he decided to bring back Junko Enoshima, Gaming Trend’s pick for best villain of last year, in Danganronpa 2 after her death in Trigger Happy Havoc. Junko’s return in Danganronpa 2 as an AI acts as one of the game’s big plot twists in its final hours, but Kazutaka says that her appearance carries different interpretations within the Japanese and American audiences.

The ending is open to interpretation. In Japan, there is a pretty big debate among fans. Is she alive? Is she not? Should she be? In America it’s different. There is an idea of un-killable villains that have to stay alive like the Joker from Batman and Magneto in X-Men. I don’t feel that Junko needs to be a nemesis that cannot be killed. At the same time, I don’t know what will happen either way. I’m still deciding her ultimate fate.

I also don’t feel that I can create a character that will top Junko. It would be great if I could make an even stronger villain character, but if not what would I do then?”

When asked why he thinks he can’t make a villain that is stronger than Junko, Kazutaka explained that that fear encompasses all characters in Danganronpa, not just its enigmatic villain.

Danganronpa is a series of games where every character has their own unique qualities and personalities that make them an Ultimate. Coming up with these ideas is really difficult. On one hand, creating a villain character that would play into everyone’s expectations is not difficult to do. At the same time, keeping the same kind of individuality for that character and to make them stand out is difficult. Creating a character worthy of Danganronpa is where the difficulty lies.”

Rounding out the talk of twists in Danganronpa 2, Siliconera asked Kazutaka about his decision to focus on Ultimate Despair, the antagonistic group that was founded by Junko, and how that factored into the game’s thematic makeup.

Part of it is there is redemption no matter what you have done. No matter where you can turn it around. However, your past will stick around no matter what you do. You can always change your future, but not your past. What I was trying to say with that is no matter how you look at it both options are available to people.”

Danganronpa: Trigger Happy Havoc and Danganronpa 2: Goodbye Despair are both available now on PlayStation Vita. Collectively, the visual novels have sold 200,000 copies in North America and Europe. While the main story of Danganronpa 3 hasn’t been written yet, Spike Chunsoft has plans about where the series is headed.

For more on Danganronpa, check out our hands-on impressions of Another Episode, the series upcoming shooter spin-off.