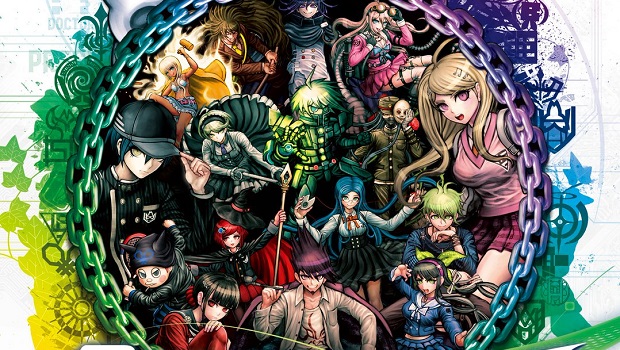 The PlayStation 4 and PlayStation Vita visual novel is the third of its kind, but will introduce a new story separate from the previous entries in the Danganronpa series. This time players will be put in the shoes of the Ultimate Pianist Kaede Akamatsu, who was introduced alongside the rest of the game’s cast earlier this year. Danganronpa V3 will come to Japanese audiences in January, but there’s no definitive word on when it will come to the west beyond 2017.

For more on Danganronpa, check out Gaming Trend’s review of Danganronpa 3.