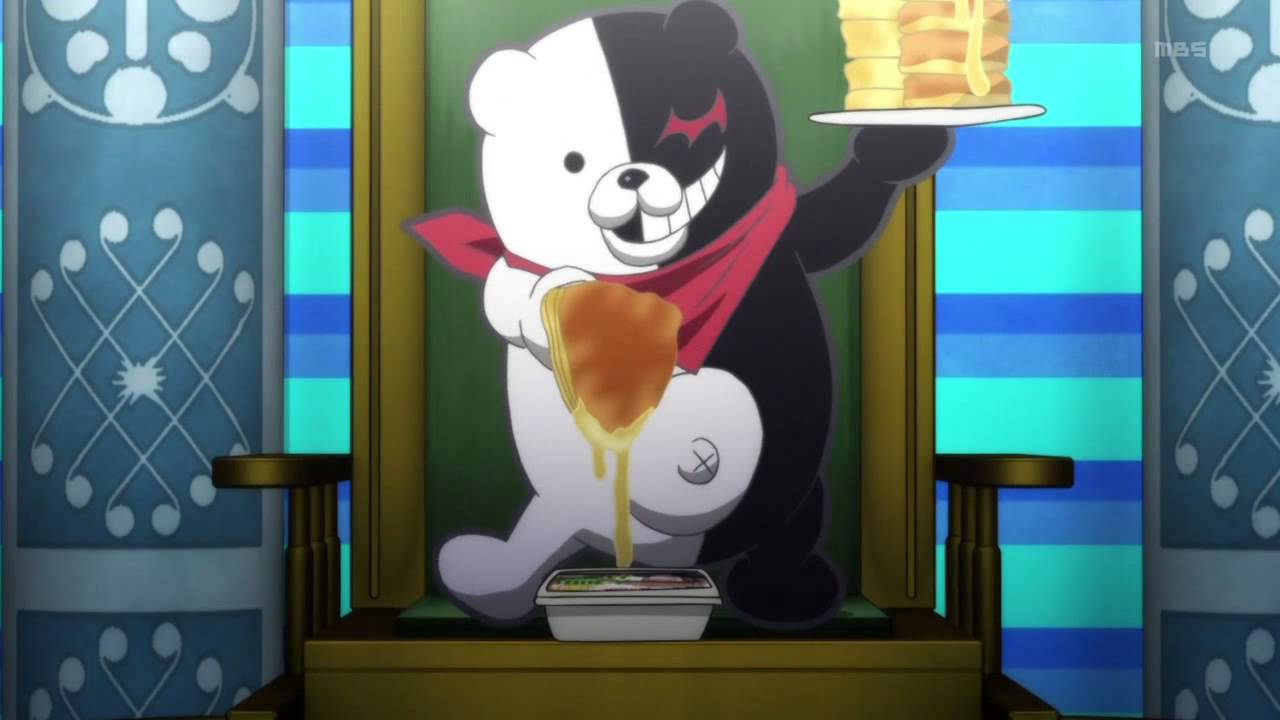 It sounds like a Danganronpa 3 announcement could be in store for Sony’s pre-TGS conference, as the game’s official Japanese Twitter is saying that fans should tune in to the event.

The tweet, as translated by Gematsu, reads as follows:

“With SCEJA Press Conference 2015 and Tokyo Game Show 2015 and the Hope’s Peak Academy Koubaibu Gakudai-Ban, there’s a lot happening this week… I wonder why it’s all being piled on at a time like this?”

Danganronpa series producer Yoshinori Terasawa responded to the the tweet with the following:

“This is being streamed, right? It was starting at 16:00, is that right? Is it bad if I don’t see it? Will I get the feeling that I missed something? (lol)”

The official account replied to Terasawa, saying that “they have a feeling it’ll be a conference that shouldn’t be missed… If you don’t see it, you’ll regret it!”

Danganronpa 3 was hinted at earlier this year, and series writer Kazutaka Kodaka said that a proper reveal may be on its way soon.

Recently, Spike Chunsoft and NIS America released a spin-off called Danganronpa Another Episode: Ultra Despair Girls that bridges the gap between the first two visual novels, and ends with some implications as to what comes next for the series. For more on Danganronpa, check out Gaming Trend’s review of Ultra Despair Girls.