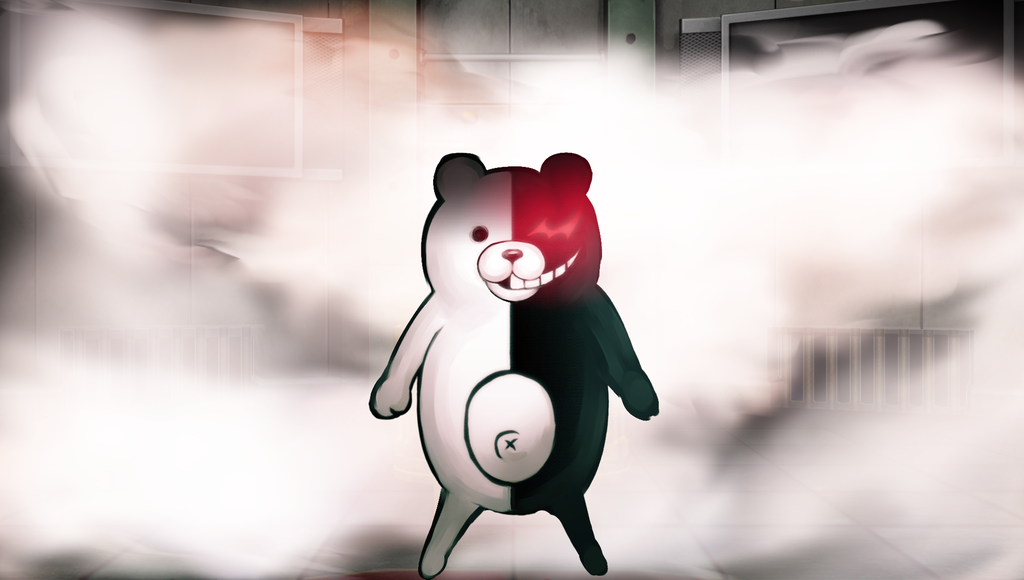 Spike Chunsoft seems to be hinting that Danganronpa: Trigger Happy Havoc will be coming to Steam in the near future.

The studio posted to its Twitter a picture of Danganronpa mascot Monokuma with steam in the background, with the caption “Attention class. Danganronpa: Trigger Happy Havoc is about to get steamy!” While it’s not a concrete confirmation, this could mark the first time that a mainline game in the series has moved off a PlayStation platform since the Trigger Happy Havoc came to iOS in Japan, something Spike Chunsoft originally stated it had no intention of repeating after soft sales on mobile devices.

Danganronpa: Trigger Happy Havoc is currently available on PlayStation Vita, and was later followed by the direct sequel Danganronpa 2: Goodbye Despair. The latest game in the series, Danganronpa Another Episode: Ultra Despair Girls, is a third-person shooter spin-off that takes place between the two visual novels.

At the end of last year, Spike Chunsoft revealed that it will be wrapping up the series’ story with an anime called Danganronpa 3: The End of Hope’s Peak Academy, while it will continue the murder mystery visual novel setup with a brand new world and story in New Danganronpa V3 for PlayStation 4 and Vita.