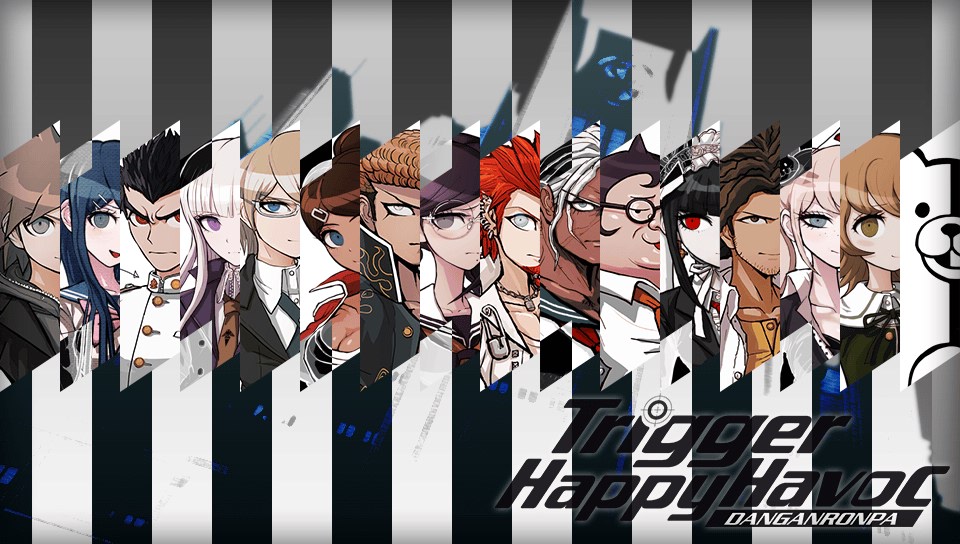 Spike Chunsoft has announced that Danganronpa: Trigger Happy Havoc will finally be coming to Steam on February 18th.

The studio confirmed plans to bring the Vita visual novel to PC last month, and it will run Steam users $29.99, while early adopters of Danganronpa will receive a 20% discount, as well as a 16-track OST. The game will support Steam trading cards and run at 1080p resolution.

Check out some screenshots of the PC version below: 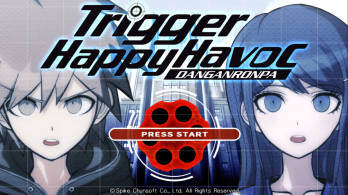 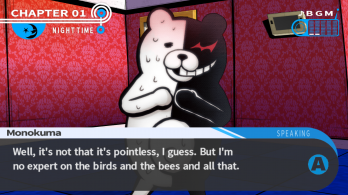 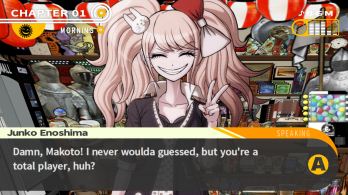 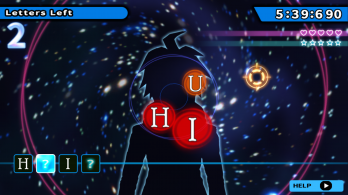 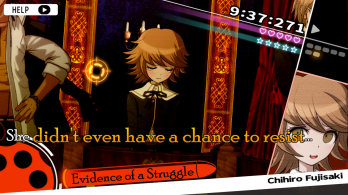 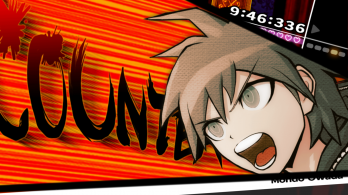 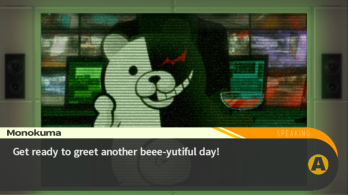 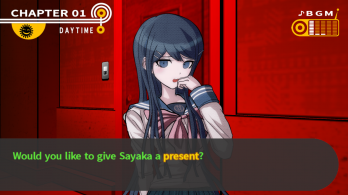 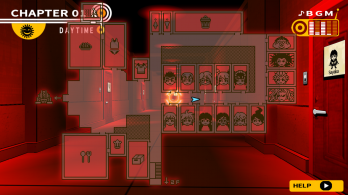 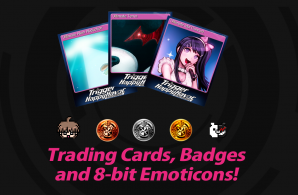 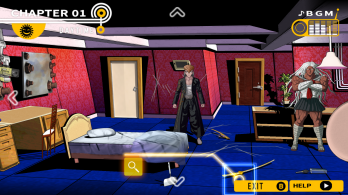 Spike Chunsoft also has plans to launch Danganronpa 2: Goodbye Despair on to Steam as well, along with other games in the studio’s catalog.

In other Danganronpa news, Spike Chunsoft revealed back in December that it would be concluding the story to Danganronpa through an anime called Danganronpa 3: The End of Hope’s Peak Academy, while the upcoming PlayStation 4 and Vita game New Danganronpa V3 will follow a new story.

For more on Danganronpa, check out Gaming Trend’s review of Danganronpa Another Episode: Ultra Despair Girls.