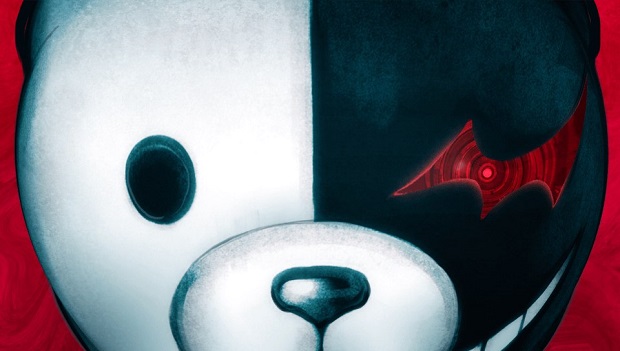 NIS America has confirmed that Danganronpa: Trigger Happy Havoc and Danganronpa 2: Goodbye Despair have collectively sold 200,000 on the PlayStation Vita.

News of this comes from NISA’s Takuro Yamashita, who told MCV these numbers in a recent interview.

”Combined sales of the first two Danganronpa titles – Trigger Happy Havoc and Goodbye Despair – now total more than 200,000 across Europe and the US,” Yamashita told MCV.

“That’s just on PS Vita – it’s quite an impressive number.”

In the same interview, Yamashita confirmed that the Danganronpa spin-off called Another Episode (which we got some hands-on time with) will be coming to North American Vita owners in September.

“We’re just about to launch Danganronpa: Another Episode in September, which is set between the first two games, and I’m confident people will love it.”

For more on Danganronpa, check out our analysis of the series’ main villain and spoilercast.