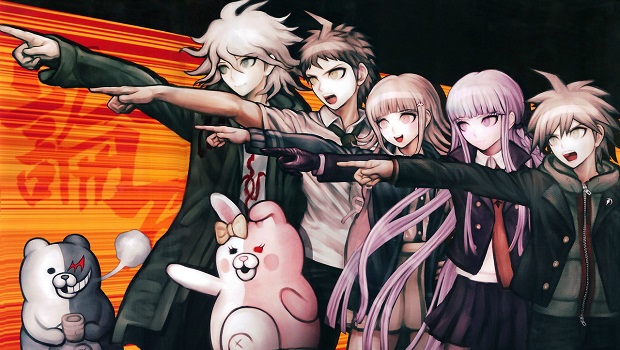 It has been announced that Spike Chunsoft’s Kazutaka Kodaka will be holding a panel at this year’s GDC about how he went about writing the characters and story of the Danganronpa franchise.

The “My Ordinary Process for Crafting Extra-Ordinary Stories” panel will take place on March 5th at 5:30 PM PST, and will explore the casts of the Danganronpa series, the story, and how it all came together with gameplay to form something that “can only be done with games.”

Kodaka was the writer and lead designer on both Danganronpa: Trigger Happy Havoc, Danganronpa 2: Goodbye Despair, and served as a writer and director for the spin-off Danganronpa: Another Episode, which has yet to be confirmed for localization.

For more on the Danganronpa series, check out our spoilercast and analysis of the game’s main villain.