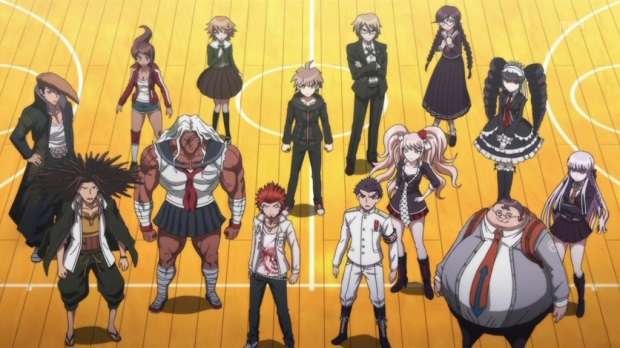 Spike Chunsoft has announced a new Danganronpa game, but it’s not the murder mystery game you were probably expecting.

Danganronpa: Unlimited Battle is a cooperative action game that stars the cast of Danganronpa: Trigger Happy Havoc. The four-player cooperative game has players take control of one of the original 15 students trapped in Hope’s Peak Academy as they fight waves of enemies.

Unlimited Battle is coming to iOS in Japan in January, however, like the recently released Danganronpa: Another Episode, there’s currently no word as to whether or not the spin-off will be localized.

You can check out the first screens of Danganronpa: Unlimited Battle below.

For more on Danganronpa, check out Gaming Trend’s review of Danganronpa 2: Goodbye Despair, as well as our analysis of the game’s main villain.