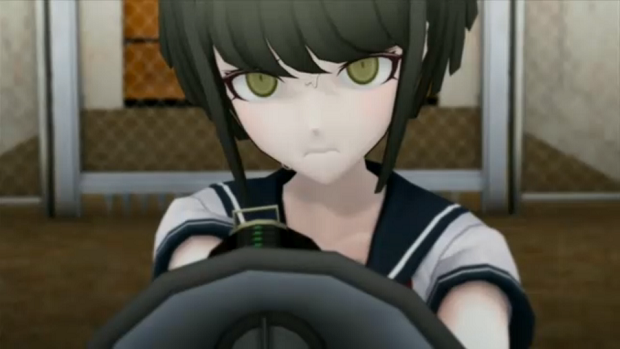 NIS America has released new screenshots for Danganronpa: Another Episode showcasing the types of Monokuma you’ll face and the ammunition you’ll have at your disposal to fight them.

In Another Episode, players are put in the role of Komaru Naegi, who uses a hacking gun to fight the mechanical bears that have overrun Towa City. These new screenshots show the various Monokuma classes you’ll come across in the game, as well as the types of bullets you’ll have to defend yourself with. 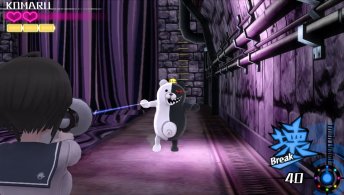 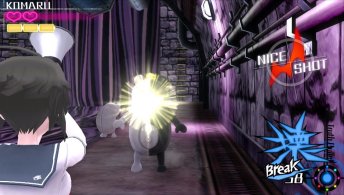 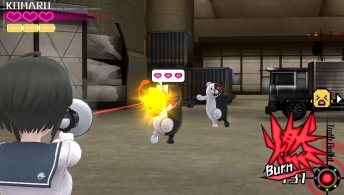 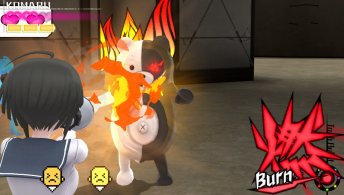 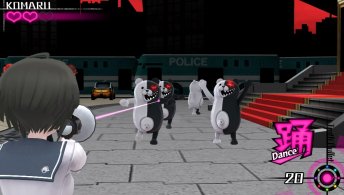 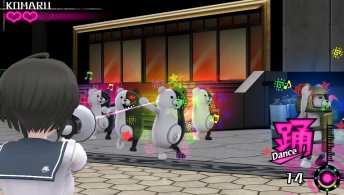 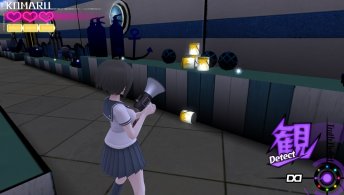 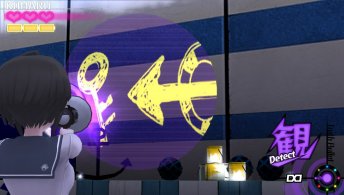 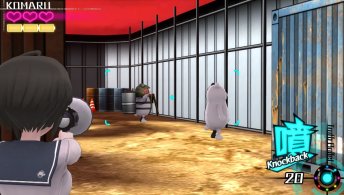 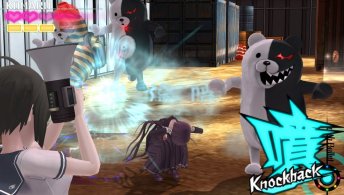 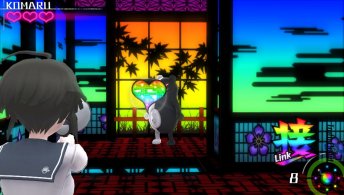 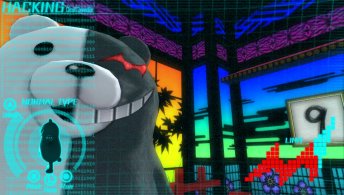 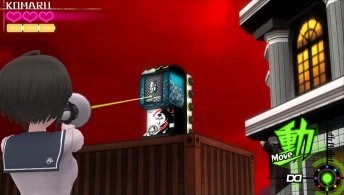 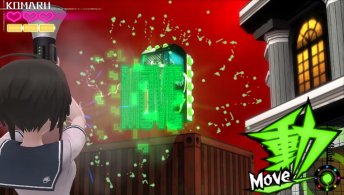 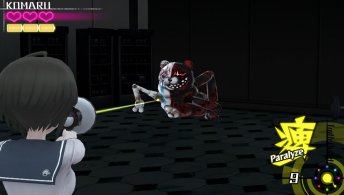 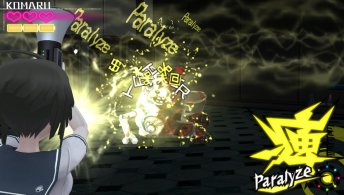 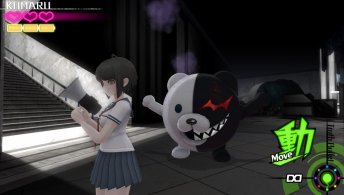 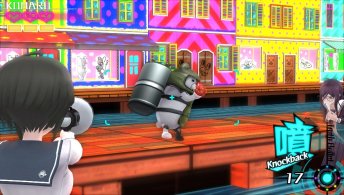 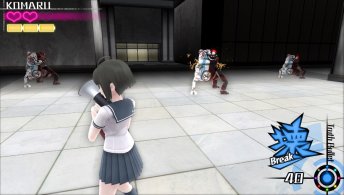 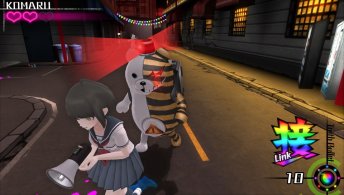 Danganronpa: Another Episode is coming to PlayStation Vita on September 1st, and is a third-person shooter spin-off from the visual novel series that came to the west last year. Both mainline games, Danganronpa: Trigger Happy Havoc and Danganronpa 2: Goodbye Despair, are now available on the Vita. A third visual novel is currently in development, and Spike Chunsoft has hinted that a reveal of the next Danganronpa could be coming soon.

For more on Another Episode, check out our hands-on impressions.