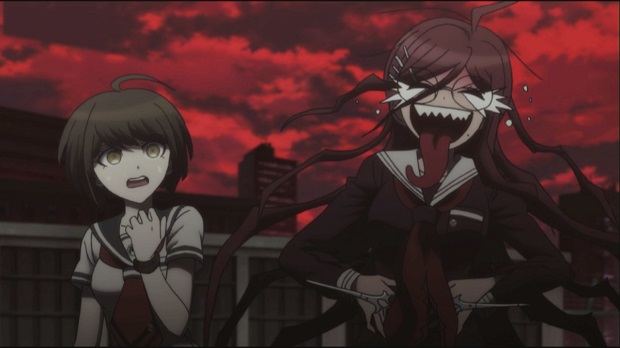 NIS America has announced that Danganronpa: Another Episode will be available to North American PlayStation Vita owners on September 1st, and Europeans on the 4th.

This announcement came accompanied with a new trailer featuring the premiere of the game’s English voice acting that you can check out below:

Another Episode takes place between the first two mainline Danganronpa games, and puts players in the shoes of Komaru Naegi, sister of series protagonist Makoto Naegi. The third-person shooter differs greatly from the original games, which are visual novels centered around murder mysteries.

For more on Another Episode, check out our hands-on impressions, and Danganronpa spoilercast.