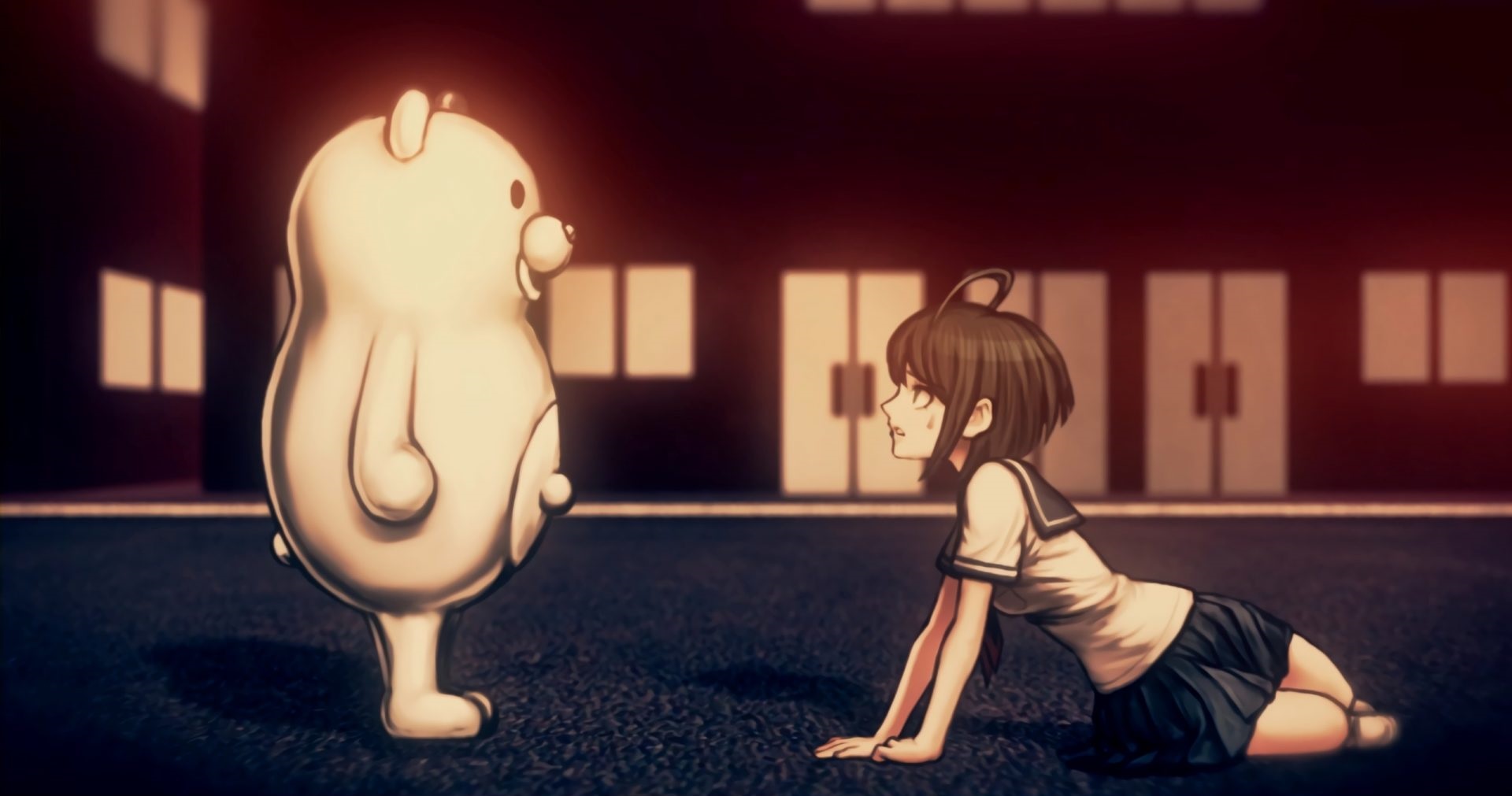 NIS America has announced that Danganronpa Another Episode: Ultra Despair Girls will be coming to PlayStation 4 on June 27th.

The spin-off, which takes place between Danganropa: Trigger Happy Havoc and Danganronpa 2: Goodbye Despair, will be migrating off PlayStation Vita, where the game has been exclusive since it launched in September of 2015.

Once Another Episode comes to PlayStation 4, this will put the entire series on the platform, as both Trigger Happy Havoc and Goodbye Despair are coming to the console as Danganronpa 1+2 Reload on March 14th.

All these games, alongside the anime Danganronpa 3: The End of Hope’s Peak Academy, make up the series main story, while Danganronpa V3: Killing Harmony will introduce a new setting and story when it launches in North America later this year.

For more on Another Episode, check out Gaming Trend’s review of the Vita version.