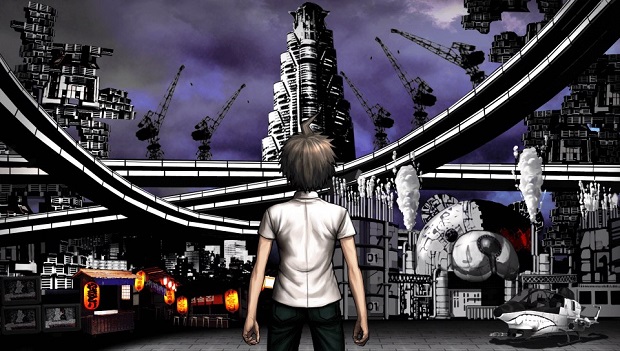 Spike Chunsoft has given some insight into the illusive third mainline Danganronpa game’s status.

Speaking to Polygon, series writer Kodaka Kazutaka (who is currently attending GDC, and will be hosting a panel discussing the series) explained that the next game in the series is in the “very early” stages of development, with little details “really set in stone.”

“Until everything’s been written, there’s nothing that’s set,” Kazutaka said. “So to answer your question, it’s still very early because the scenario isn’t written yet.”

Regarding the third game’s set up, something that series producer Yoshinori Terasawa told Gaming Trend that Spike Chunsoft was having trouble with, Kazutaka says that whether a third Danganronpa game will follow the series’ murder mystery visual novel format or go the Danganronpa: Another Episode action game route is unclear at this point, as Japanese fans have been split in the direction they’d like to see the series go.

“It’s pretty much split in the middle in Japan,” Kazutaka said. “Half of them want to continue with [a] small group and what happens within there, and the other half wants more of the bigger story.”

Danganronpa: Trigger Happy Havoc and Danganronpa 2: Goodbye Despair were both released in North America last year, and Another Episode was confirmed for localization last month. Regarding whether or not Danganronpa 3 would ever see release in the West, an NIS America representative told Polygon that the company would “love to do it if [it] had the opportunity to.”