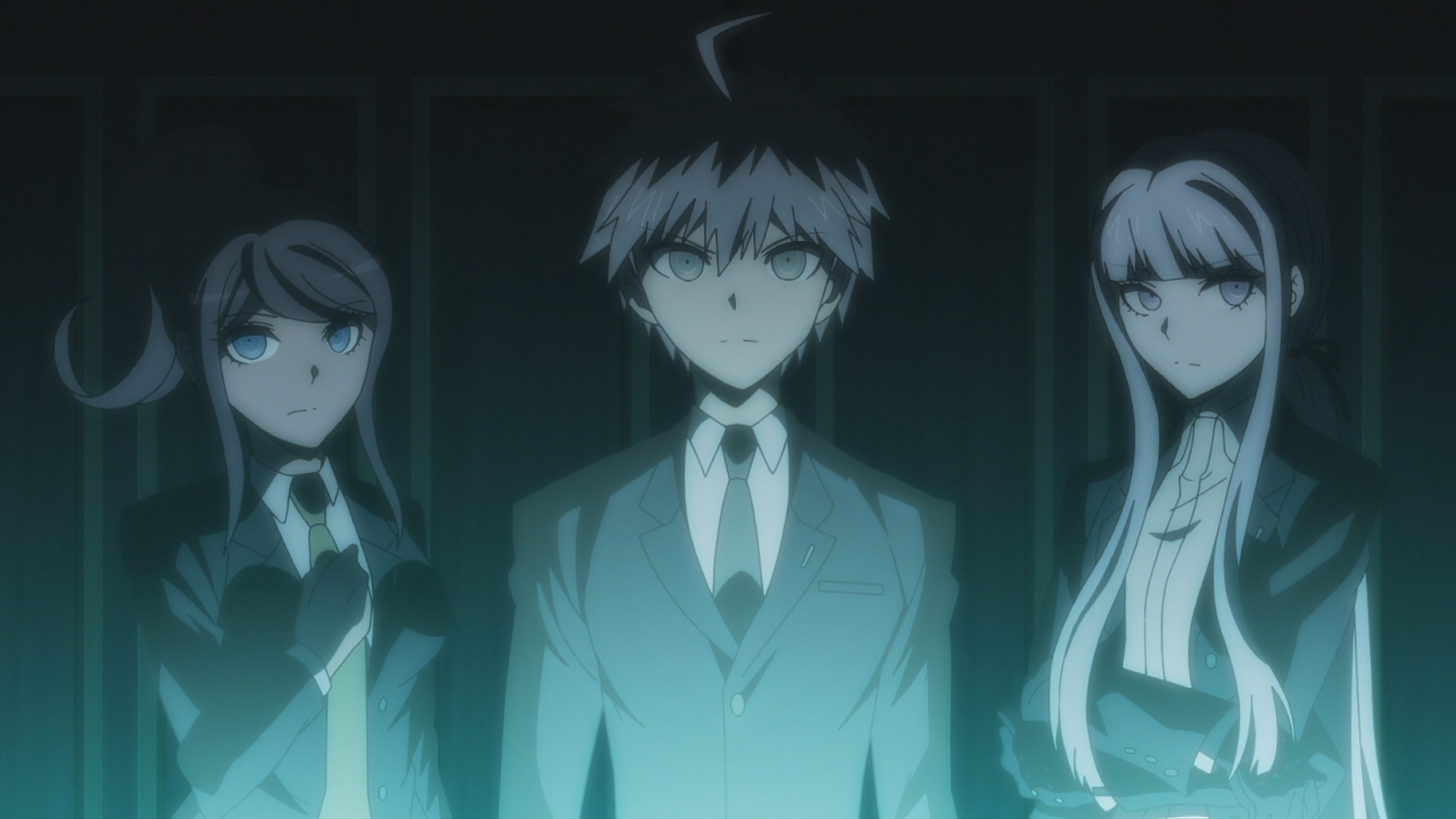 Funimation has announced the English voice cast for Danganronpa 3: The End of Hope’s Peak Academy, and while some voice actors will be reprising their roles from the games, some characters were recast for the animated series.

Protagonist Makoto Naegi will be voiced once again by Bryce Papenbrook, while all other characters returning from the first game are voiced by the actors who played them in the animated adaptation of the first game.

Conversely, several members of Danganronpa 2’s cast maintain their original voices, but characters such as Fuyuhiko Kuzuryuu and Gundham Tanaka will have different voices behind them when Funimation begins streaming the dubbed series on August 10th.

Danganronpa 3 is currently six episodes in to its 24-episode run, featuring two arcs called Future and Despair which act as a sequel and prequel respectively. The animated series acts as the final act of Danganronpa’s “Hope’s Peak Academy” storyline, with the upcoming visual novel New Danganronpa V3 introducing a new story and setting.

Look for Gaming Trend’s wrapping thoughts on Danganronpa 3 when it concludes, but for some thoughts on the series so far, check out our discussion around it on the Gaming Trend Podcast.