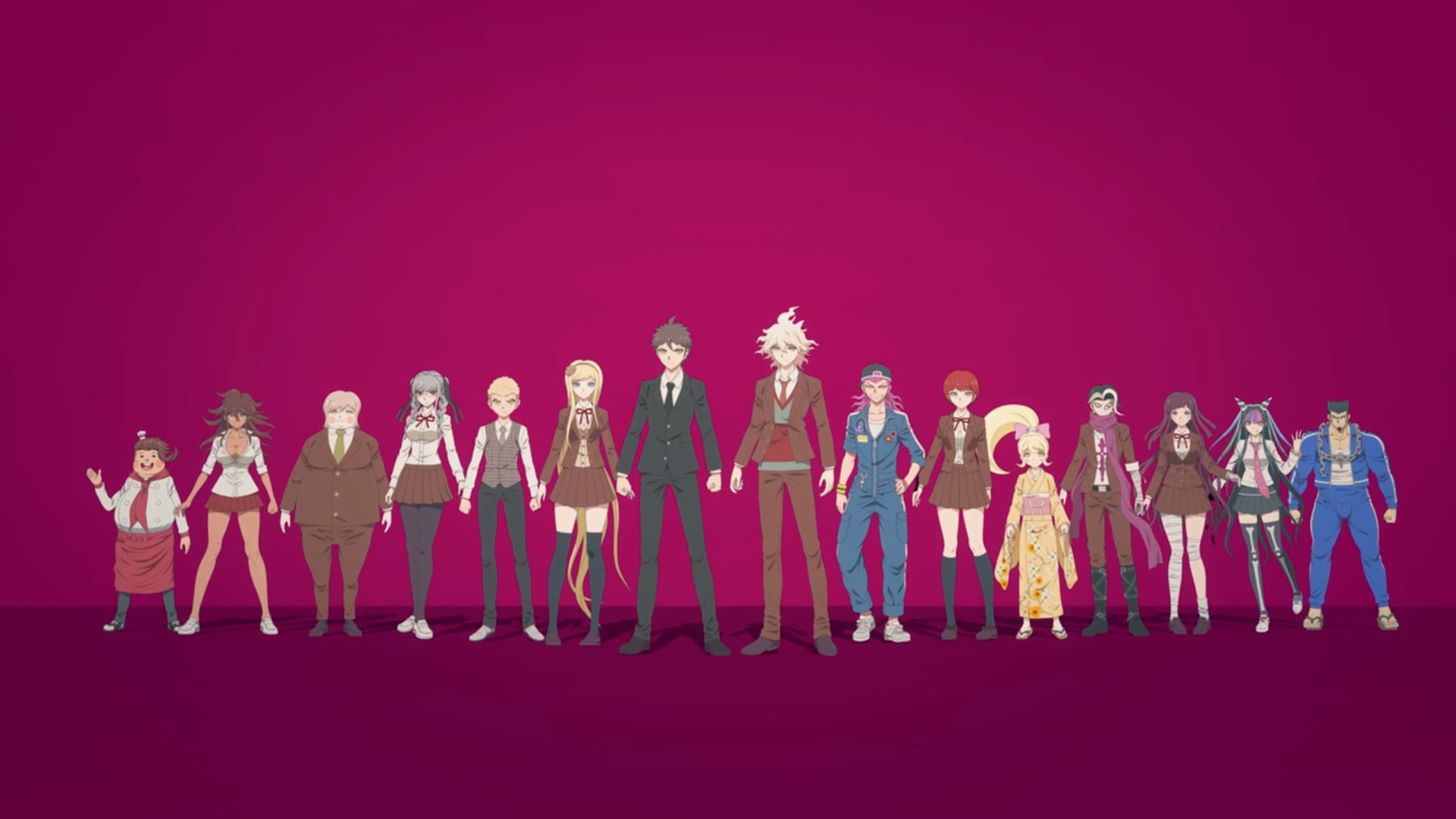 Danganronpa 3: The End of Hope’s Peak Academy will be split into two distinct parts, one that will take place after the second Danganronpa, and one that will focus on events prior to the first.

Set to air in July of this year in Japan, the animated series will be separated into two series called “Future” and “Despair.” Future will focus on series protagonist Makoto Naegi and the other survivors of the first Danganronpa, while Despair will follow the lives of Danganronpa 2’s cast before the events of the first game.

As such, Danganronpa 3 will fill in several blanks left in the series before the next game, New Danganronpa V3, introduces a new setting and new characters.

This information came from a presentation at the Anime Japan Expo, where a new trailer for the anime was revealed, along with new artwork of Danganronpa 2’s cast as they will appear in the “Despair” portion of Danganronpa 3.