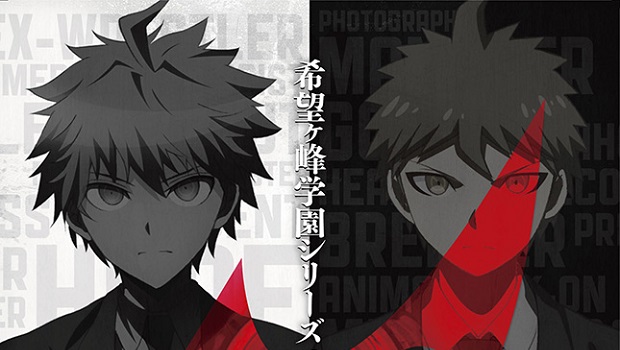 The premiere dates for both the “Future” and “Despair” arcs of Danganronpa 3: The End of Hope’s Peak Academy have been confirmed, putting the animated series on track to begin in early July.

The first episode of the “Future” volume will air on July 11th on Tokyo MX at 23:00 local time, with the “Despair” volume premiering three days later on July 14th on Tokyo MX at 23:00. There’s still currently no word as to whether or not an official version with English subtitles will be available for those who don’t speak Japanese, but this was the case for Danganronpa: The Animation back in 2013.

The “Future” volume of Danganronpa 3 will focus on events after Danganronpa 2, including a new killing game orchestrated by series villain Monokuma. Conversely, “Despair” will be set before the events of the first game and will follow the cast of Danganronpa 2, meaning that the animated series will act as both a sequel and prequel.

For more on Danganronpa, check out Gaming Trend’s review of Danganronpa 2 on PC.