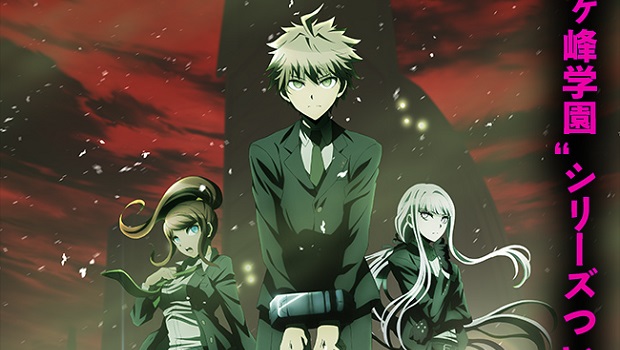 Two new pieces of Danganronpa are coming next year, as Spike Chunsoft has announced plans to launch an animated series called Danganronpa 3: The End of Hope’s Peak Academy as well as New Danganronpa V3 next year.

This news came during Spike Chunsoft’s Danganronpa event in Tokyo today, where the studio announced that the final chapter in the Hope’s Peak Academy storyline will be told through an anime featuring returning characters Makoto Naegi, Aoi Asahina, Kyoko Kirigiri, and Yasuhiro Hagakure.

Danganronpa 3: The End of Hope’s Peak Academy is set to air in Japan in 2016, and is what series creator Kazutaka Kodaka describes as “a must-have item” with aspects that can ““only be done through anime,” according to Siliconera. The series will be produced by Lerche, the same company that handled the anime adaptation of the original Danganronpa.

Alongside the announcement of Danganronpa 3, a new trailer for New Danganronpa V3 was also released, showing off the game’s new setting and characters.

New Danganronpa V3 is coming to PlayStation 4 and PlayStation Vita in 2016. For more on the series, check out our spoilercast for the first two games.