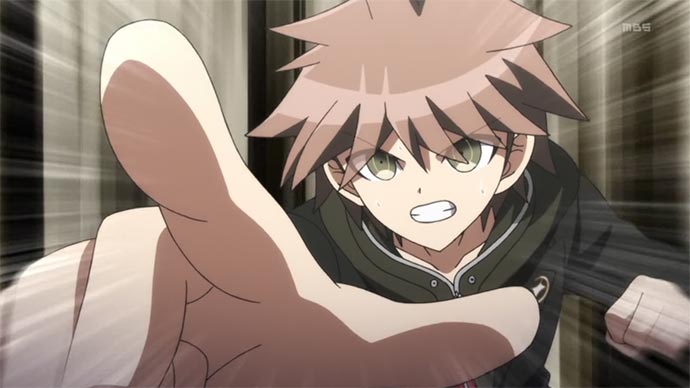 A teaser website for Danganronpa 3: The End of Hope’s Peak Academy has launched, giving a higher quality look at the animated sequel’s new cast.

The site appears to act as a news hub for Danganronpa 3, as it mentions Spike Chunsoft’s plans to release the first trailer for the series at the Anime Japan expo on March 26th at 11 am local time.

The launch of this website seems to have happened almost simultaneously with high-res scans of a Famitsu article on Danganronpa 3, one that confirms that all 12 of these new characters appearing alongside four returning ones are affiliated with the Future Foundation, a prominent organization in the Danganronpa universe.

Spike Chunsoft announced that Danganronpa 3 would be an animated series at a dedicated event in December, and will act as the final chapter in the series’ story. The next game, New Danganronpa V3, will focus on a new setting and cast of characters.