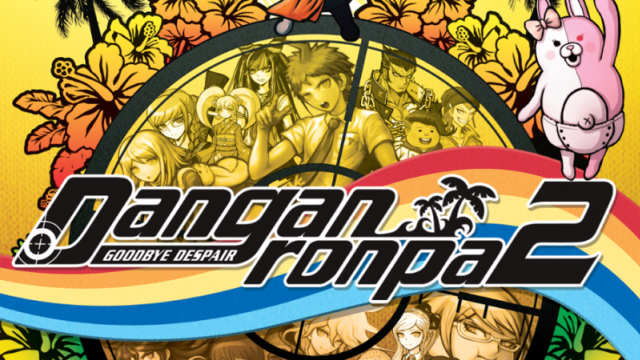 After a small teaser last week, Spike Chunsoft has announced that Danganronpa 2: Goodbye Despair will be coming to Steam on April 18th.

Pre-orders for the port will go live on April 4th, with early adopters receiving a soundtrack sampler alongside their purchase.

Danganronpa 2 and its predecessor Danganronpa: Trigger Happy Havoc launched on PlayStation Vita in 2014, and were followed up by a puzzle-shooter spin-off called Danganronpa Another Episode: Ultra Despair Girls.

Spike Chunsoft plans to end the series’ current story with an anime called Danganronpa 3: The End of Hope’s Peak Academy, while the next game, New Danganronpa V3, will introduce a new story and setting.