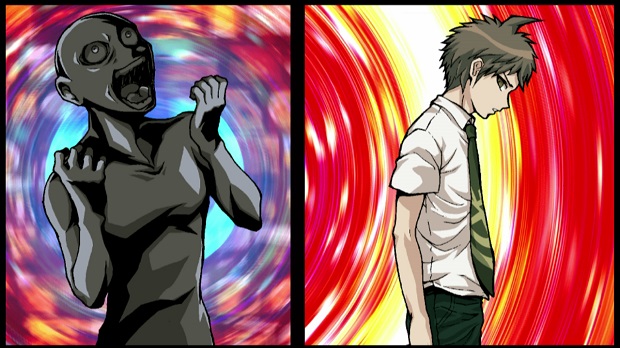 NIS has released a new batch of English screenshots for Danganronpa 2: Goodbye Despair.

These latest screens show many of the different facets of living on the deadly island seen in Goodbye Despair, including the Class Trial where you’re forced to send a classmate to their death, socializing with other characters to learn more about them, and the mysterious, almost magical powers from the island’s “teacher” Usami.

Danganronpa 2: Goodbye Despair is coming stateside on the Vita on September 2nd. For more on the murder mystery visual novel, check out the Gaming Trend review.