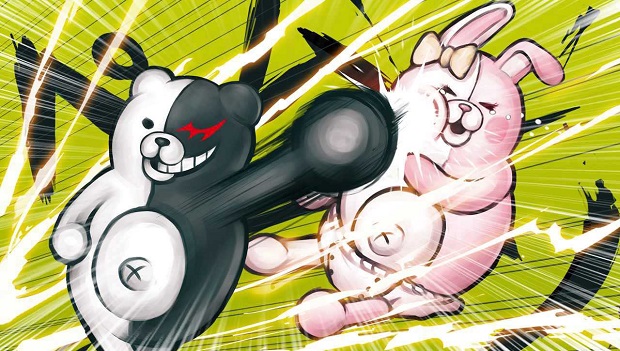 Danganronpa 2 Gets a Batch of New Screenshots

NIS has released a bunch of new screenshots for Danganronpa 2: Goodbye Despair.

The images show off the game’s all-new cast of characters, as well as dialogue interactions between them and main protagonist Hajime Hinata. You can check out all these new images below.

Dangaronpa 2: Goodbye Despair is slated for release on PlayStation Vita on September 2nd.

Goodbye Despair was one of the many games we saw at E3 last month. For more on the upcoming sequel, check out our hands-on preview.