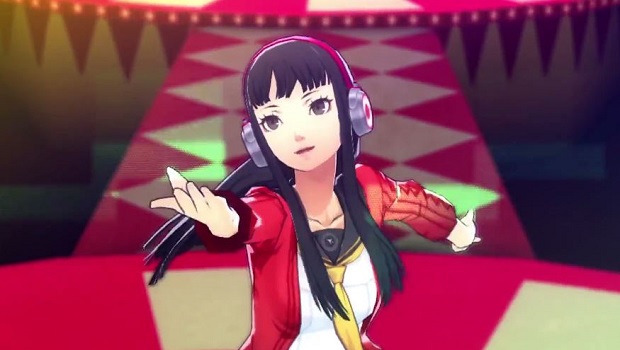 Atlus has released a new character showcase trailer for Persona 4: Dancing All Night, and Inaba’s young inn keeper Yukiko Amagi is up next.

Yukiko’s trailer follows in the footsteps of Chie’s, Kanji’s, and Yosuke’s in showing off her new dancing outfit for the rhythm spin-off, as well as showing some of the costumes she’ll wear in the game.

Alongside Yukiko’s trailer, Atlus announced that it will be releasing free costume DLC alongside Dancing All Night when it launches in September. This free DLC includes swimsuit costumes for all the girls on the Investigation Team, which are pictured below.

Persona 4: Dancing All Night is coming to Vita on September 29th. For more on the rhythm game, check out our preview from this year’s E3.