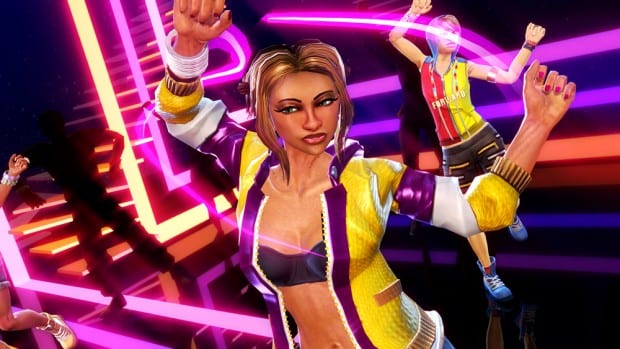 If you are a fan of Dance Central 3 (and if you check my recently played games, you’ll see that my uncoordinated self and my wife have earned a few co-op achievements!) you’ll be able to ring in the holidays and close out the year with tracks from Lady Gaga and LMFAO.   Here’s the meat to go with the potatoes:

On Tuesday, December 25, two hits from Grammy Award-winning entertainer Lady Gaga will be available on the Xbox LIVE Marketplace or in-game Dance Central 3 Music Store! The tracks include “Paparazzi” from Lady Gaga’s 2008 debut The Fame and “Alejandro” from 2009’s The Fame Monster. These hits can be purchased individually for 240 Microsoft Points™ each or as part of a pack for 400 Microsoft Points.

If you missed the sign of the apocalypse, Gangnam Style is officially the first video on Youtube to hit a BILLION views…it’s also available on Dance Central 3.   Check the press release for the difficulty ratings and choreographer that you can blame for your busted hip.   Enjoy!