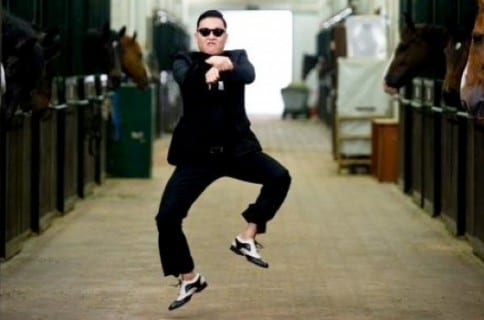 Fans of Dance Central begged and pleaded with Harmonix before Dance Central 3 was even released for “Gangnam Style” and “Call Me Maybe,” and the inevitable has finally been announced–both songs will be available “in coming months.” Today on Dance Central’s blog these two titles (and other tracks) were promised as upcoming DLC.

“Gangnam Style” has been praised for its catchiness and over-the-top dance moves, while “Call Me Maybe” has gained acclaim for only God knows why, and both will be notable and popular additions to the franchise’s dance library.