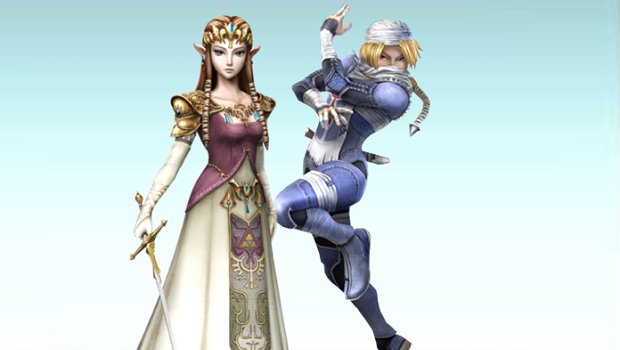 You ever stop to think what Ocarina of Time would be like if you played Zelda?  Maddy Myers has, and she isn’t impressed.

Think about it:  the first few hours are a collection of grief, hope, dedication, and ass-kicking.  You spend hours training in the long-lost martial arts of the Sheikah. And then you spend the last three hours watching some goofball in a silly hat save the day while you’re stuck in a floating pink crystal.  Kinda sucks, doesn’t it?

So, this is a game jam. A game jam to create stories told from the perspective of a captive. To get into the mind of the powerless person and give them the agency to tell their own story. Power may have been wrested from them in some other way, for right now, but damn it, they are still the hero. And the player will play as them

Start your engines, indie developers.  Check out the details at Tower Jam’s  website.  You’ve got a month!