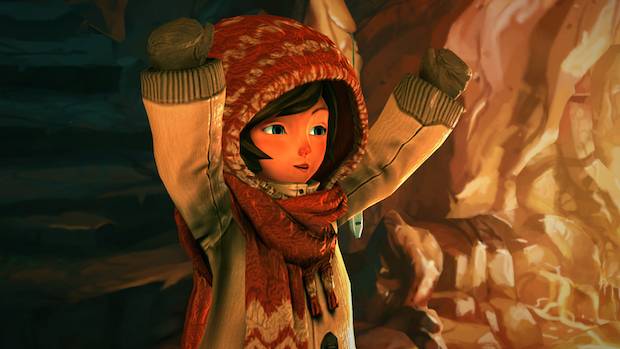 Daedalic recently announced their upcoming title, Silence, and have today revealed that it will be coming to the PS4 as well as the Xbox One and PC.

Steffen Boos, Daedalic Entertainment’s studio manager, stated that releasing their product on the current high-end consoles is an important cornerstone for the company. He continued by saying “We strongly believe that narrative-driven games like ours will be well received among console players.”

Silence features a main character named Noah. You trek alongside Noah as you try to find his sister, Renie. This is where things get a bit complicated as Noah finds himself alone in Silence, the world he once traveled as Sadwick the clown.

Daedalic calls their product an “emotional, visually impressive adventure, with many secrets concerning Noah, his sister Renie and the world of Silence waiting to be discovered.”

You can expect to get your hands on Silence late 2015.