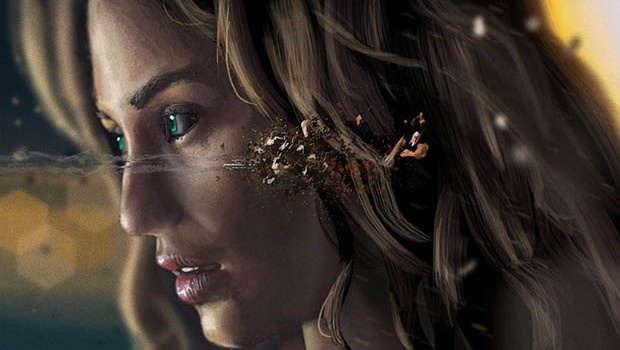 Coming of the heels of the massive Witcher 3: Wild Hunt, developer CD Projekt Red has already confirmed that its next endeavor, Cyberpunk 2077, will be a much larger experience.

“Cyberpunk is far bigger than anything else that CD Projekt Red has done before,” visual effects artist Jose Teixeira said in an interview with MCV UK. “Far, far bigger.”

According to Teixeira, Projekt Red is “stepping into the unknown” with 2077, both in terms of the complexity of the game and the issues that the developer faces while creating it. Working on Wild Hunt, the developer learned a lot of valuable lessons about how to create large, complex games, and Teixeira explains this will greatly benefit 2077.

“I have a lot of things that I want to change and do better the next time around,” he said, “and I can guarantee that almost everyone in that studio has something that they go ‘I did this this time, next time I can do it differently, I can do it better’.”

Announced back in 2012, Cyberpunk 2077 went dormant while CD Projekt Red worked on releasing The Witcher 3. The developer has gone on record to say that it won’t be talking about the game again until 2017.