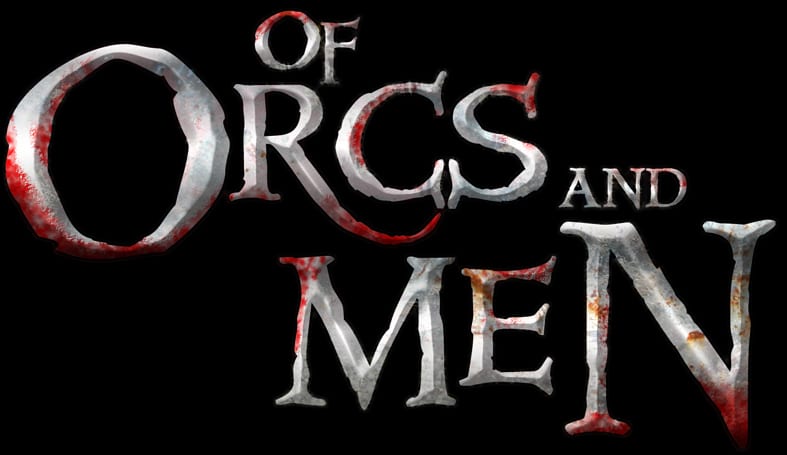 Development on the anticipated game that will throw you into the shoes of an Orc and a Goblin as they fight against the Empire of Men for the sake of their people has apparently been kicked into overdrive. Join the Orc with his brute strength and the Goblin with his stealth as they pick their way through the realms of men with one goal in mind: kill the emperor. Marking the progress on this game said to be released later this year, the developers of the game, Cyanide and Spider s, are sharing all new screenshots with the public.

The development of Of Orcs and Men is advancing very fast, and these last weeks have seen more and more of the spectacular environments of the game. While the first released images were taken almost exclusively in the dirty streets of the slums of the city of Men, new screenshots reveal some of the many new environments of Of Orcs and Men which you will explore during an epic quest.

Coming in the second half of 2012, we can expect to see this game on shelves and in the Xbox 360s, PlayStation3s, and PCs of games all over the pace relatively soon. Personally, it’s exciting to see what kinds of adventures another game from the so-called ‘villains’ side of things will take us on. 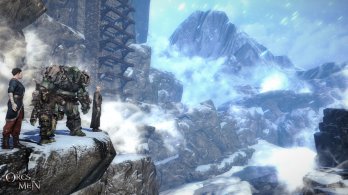 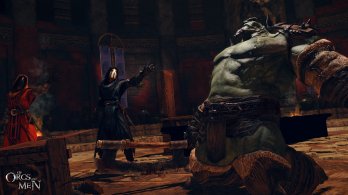 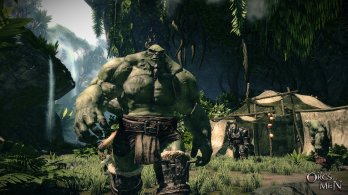 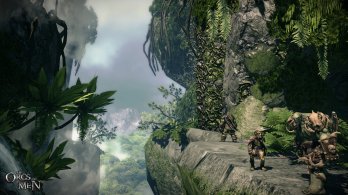 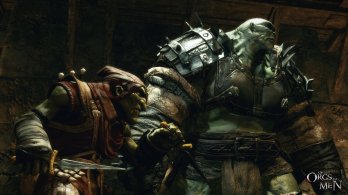 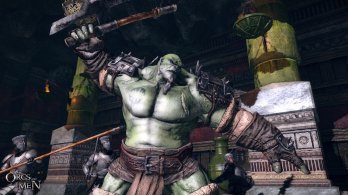 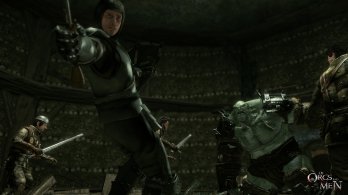 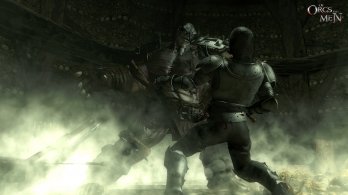 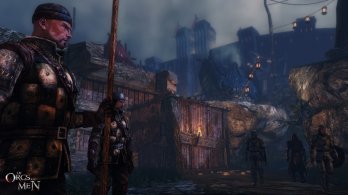 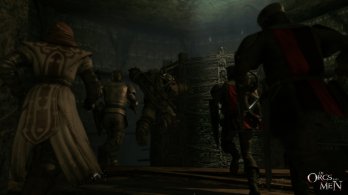 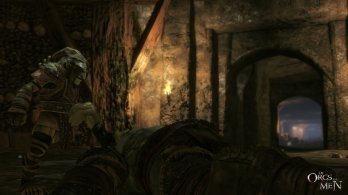 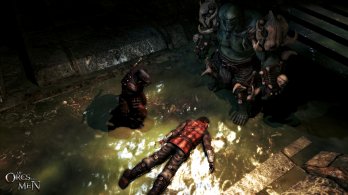 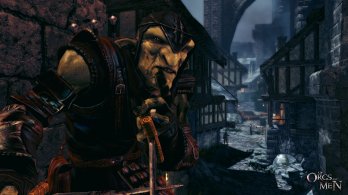 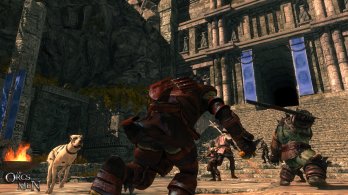 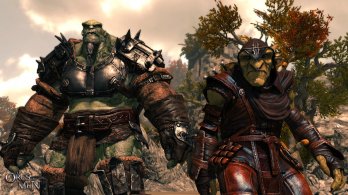 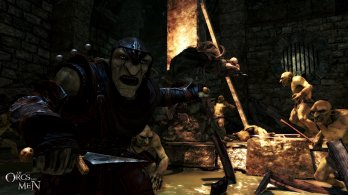 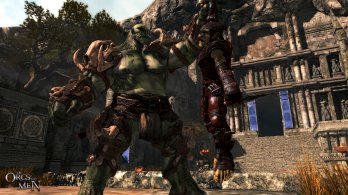