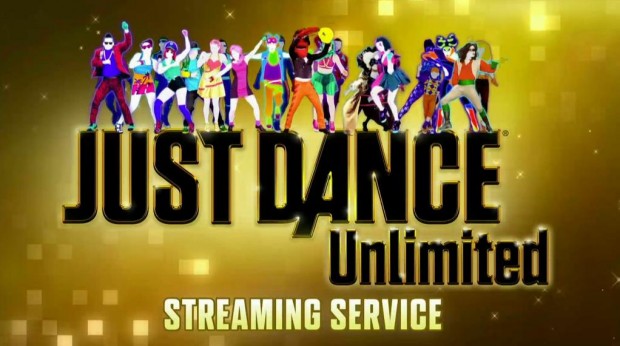 Ubisoft announced at its E3 press conference today that it will be launching a streaming service for Just Dance 2016 called Just Dance Unlimited that allows users on the PlayStation 4, Wii U, and Xbox One.

The subscription-based service allows you to stream songs as they’re rolled out. This will only be available to those who own current-gen versions of the game, while PS3, Wii, and Xbox 360 versions of Just Dance 2016 won’t support the service.

Just Dance 2016 is slated for release on October 20th.