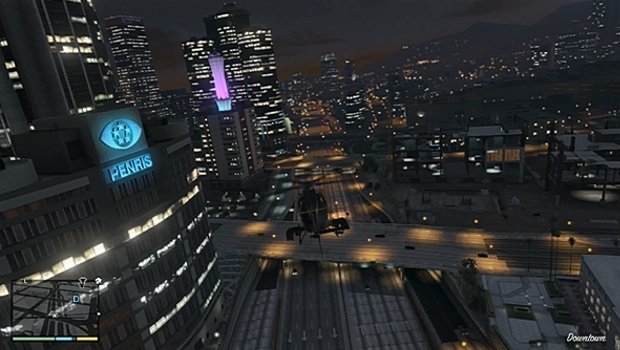 A few new details about the current-gen version of Grand Theft Auto V have come to light thanks to a listing for the PlayStation 4 version found by GTA Forums.

Not only does the listing say that the game will take up 50GB of your hard drive space, but the game appears to also contain some form of motion controls, as there’s mention of a requirement for a PlayStation Move controller for some features.

“A PlayStation Move navigation controller or Wireless Controller will be required for motion control features.”

Recently, word leaked that the re-release of Grand Theft Auto V may have a first person mode when it eventually releases.

A current-gen version of GTA V was revealed at Sony’s E3 press conference this year, and has since been confirmed to be coming to PlayStation 4 and Xbox One on November 18th and PC on January 27th.