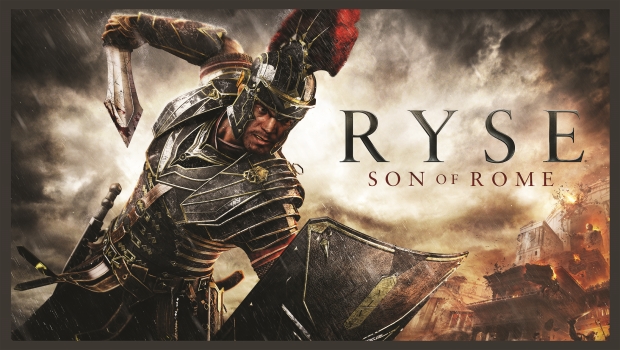 Today Microsoft rose to the occasion with their reveal of Ryse: Son of Rome by Crytek as an Xbox One exclusive title. As we learned today during the conference, Ryse: Son of Rome tells the story of the Roman soldier Marius Titus and his triumphant victories in battle. Check out video and screens after the break.

The game seems to capture the large scale nature that one would have seen in the battles of the time and also includes some incredibly brutal looking finishing moves. With the added game interaction provided by the use of SmartGlass you will be able to keep track of your friends and your own progress from any SmartGlass device, as well as watch replays of your favorite moments.

Ryse: Son of Rome should be available November of this year. 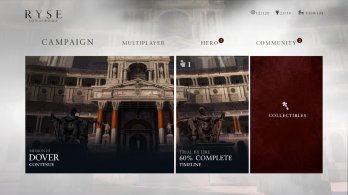 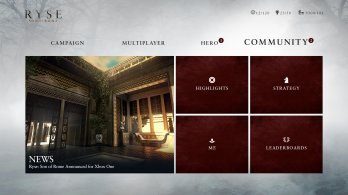 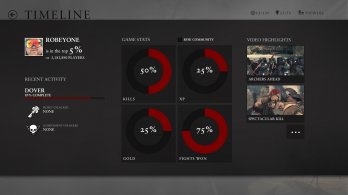 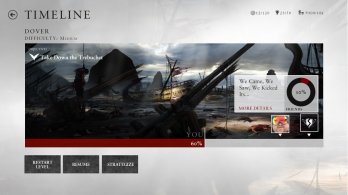 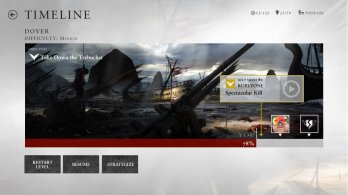 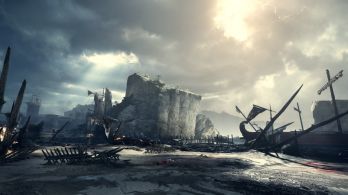