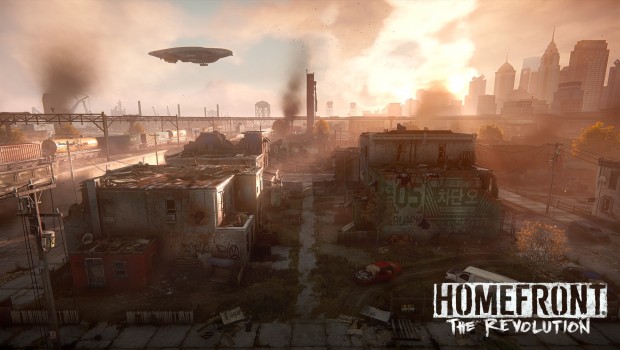 It looks like the situation over at Crytek is continuing to deteriorate.

After reportedly paying employees late and even cancelling a potential Ryse: Son of Rome sequel, it looks like Crytek UK employees have stopped working all together.

New Kotaku sources have given the site an update on the company’s current status, and apparently employees who were previously working on Homefront: The Revolution (which we had just seen at this year’s E3) have been given grievance letters and are no longer actively working on the Homefront sequel.

According to Kotaku’s sources, publisher Deep Silver may be in negotiations with Crytek, and employees are hopeful that the publisher will purchase the studio and fund Homefront: The Revolution’s development, but just where Crytek UK stands at this point is unclear.

Crytek is likely best known for the Crysis series and the company’s CryEngine.