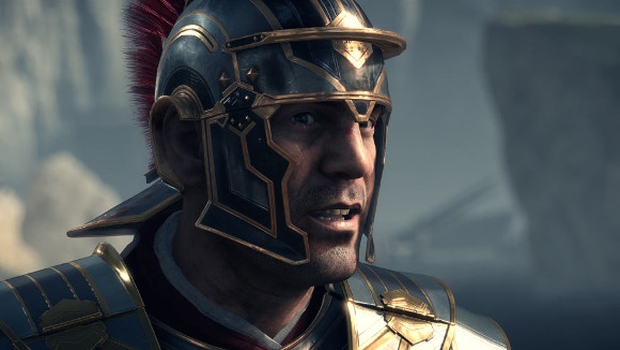 This morning we’ve got a new ViDoc from the Crytek / Microsoft collaboration, Ryse: Son of Rome.  This one shows off some of the combat and how it came together to make for the great cinematic moments we’ve seen so far.  Here’s a little bit about the video:

Step into the shoes of Marius Titus with the new combat ViDoc for “Ryse: Son of Rome” from Crytek. Featuring interviews with Gameplay Director Patrick Esteves, Senior Producer Brian Chambers, Animator Joseph Garrahan and more, get an in-depth look at how Crytek is using Roman combat experts, state-of-the-art motion capture technology and the power of Xbox One to deliver a deep and emotionally engaging combat experience.

Additionally, today on Xbox Wire, Chambers (Senior Producer) and Esteves (Design/Gameplay Director) provide new insights on the making of “Ryse: Son of Rome,” and its evolution from a first-person action game to a Kinect for Xbox 360 title to the upcoming controller-based Xbox One launch game it is today.

Somehow we missed the MoCap Video Documentary that looks at the MoCap that’s going into Ryse: Son of Rome, so we’ve got that to share as well.  You can check out both of those videos below!

Ryse: Son of Rome is a launch title for the Xbox One.