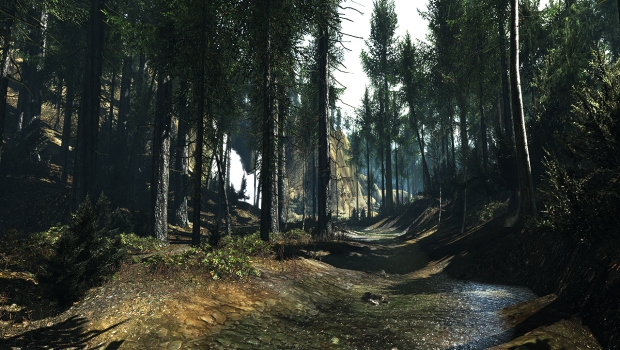 Crytek is joining in the fray on the Xbox One support – they are already priming CryENGINE 3 for the new system.  Given how hard the Crytek team pushes the engine, I have no doubt they are in fact eager for this newest generation.  Some of the constraints on hardware have been greatly eased by the new hardware.  Here’s what the team had to say about their newest iteration of their middleware solution:

Crytek recently became an officially licensed provider of middleware and tools for Xbox One, and will support the platform as well as equipping CryENGINE 3 licensees with the advanced toolset required to achieve their own games for the system.

“We offered assurances over two years ago that CryENGINE 3 was ready for the next generation of consoles, and time has revealed that promise to be true,” said Carl Jones, Director of Global Business Development at Crytek. “As developers begin to create new games for Xbox One, our technology and unparalleled support will ensure CryENGINE3 users remain at the forefront of the industry now and well into the future.”

Could this mean a Crysis game on Xbox One shown at E3?  I’d think it’s a little early but it’s certainly possible.