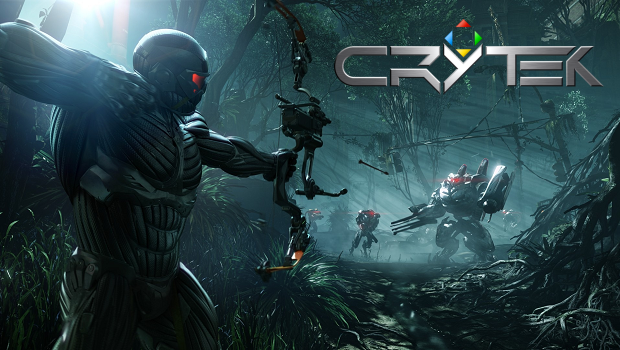 There have been recent reports that German-based company Crytek is not in great shape. Based on accounts from current and former employees of Crytek, it appears the company may be on the verge of imploding completely.

Kotaku has spoken with multiple inside sources in order to get a better picture of the situation. The company is reportedly having trouble paying its employees on time, has lost over 100 employees in the past three months, and has cancelled projects, including the originally planned sequel to the Xbox One launch title Ryse: Son of Rome.

The current and former staff members described the current state of Crytek as “a tense, unstable environment, plagued by poor communication and a number of high-level staff departures at the company’s biggest studios in Germany and Britain.”

Crytek is perhaps best known for games such as Crysis and the aforementioned Ryse: Son of Rome. Despite the apparent inner turmoil, Crytek recently announced a new MOBA called Arena of Fate and is developing the sequel to Homefront called Homefront: Revolution, which we got a chance to talk to Crytek about at E3.