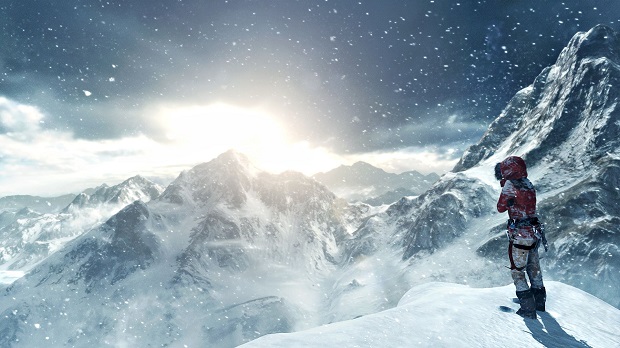 Crystal Dynamics views Rise of the Tomb Raider’s timed exclusive deal as the natural progression of the studio’s relationship with Microsoft.

Speaking with Game Informer, Crystal Dynamics’ Darrell Gallagher expanded on the nature of the the deal, saying it was the “natural evolution on where [Crystal Dynamics] started” with Xbox-exclusive DLC for 2008’s Tomb Raider: Underworld.

When asked if the game was in a situation where it wouldn’t have been made without Microsoft’s help, Gallagher said that he believes the longevity of the series means that it would have been made either way.

“I wouldn’t say that,” he said. “If you look at Tomb Raider, it’s been around for 20 years, so I do think that Tomb Raider would still be around [without Microsoft].”

When asked about Rise of the Tomb Raider’s future on PlayStation or PC, Gallagher stated that there would be more news in the future, but not before the Xbox versions of the game were completed.

“We’re focusing on Xbox One and Xbox 360 here at Crystal, and that’s what we’re focused on right now,” he said. “And anything beyond? We’ll come back to at a later date.”

Rise of the Tomb Raider was originally presented as an Xbox One exclusive during Microsoft’s Gamescom conference last year, but this was later confirmed to be untrue, but the situation was further complicated by the fact that Microsoft appears to be publishing the game.

While Crystal Dynamics is working on the Xbox One version of the game, Nixxes Software will handle development of the Xbox 360 version.