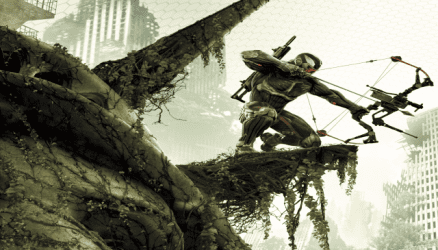 Today, EA and Crytek officially announced the upcoming release of Crysis 3. The third main entry in the Crysis series isn’t expected to be released until Spring 2013, but pre-orders will be available from a number of retailers starting today. This time around, players will take on the role of Prophet, who has returned to New York only to find it under the control of Cell Corporation. The city, now quarantined and encased in a Nanodome called the New York City Liberty Dome, is divided into seven distinct sections known as the Seven Wonders. Gameplay will center around using advanced technology like the Nanosuit and signature composite bow to uncover the true motivations behind Cell Corporation’s actions. As is becoming common practice for EA games, a number of extras will be available to gamers who pre-order Crysis 3. Read on for more about the pre-order bonuses and an early look at screenshots from the game.

Crytek also announced that players who are ready to start the hunt can pre-order the Crysis® 3 Hunter Edition today. The Crysis 3 Hunter Edition gives players the tools to become the ultimate hunter in multiplayer with early access to the new signature bow and its attachments, plus the Hunter Nanosuit module which adds additional power and functionality to the super-suit. Gamers who pre-order now will also have a head start when playing online with a bonus XP boost up to level 5, a unique bow skin and three exclusive dog tags to hunt in style

In addition to the extras included with the Hunter Edition of the game, some retailers will offer additional pre-order bonus packs:

Stalker Pack – Includes the base game, all Hunter Edition content and the following early multiplayer unlocks: for players who like to stalk their prey from the shadows the Stalker Pack provides early multiplayer access to the deadly semi-auto Jackal shotgun. This powerful, close-range shotgun comes with a unique silencer attachment, custom weapon skin and two exclusive themed in-game dog tags.

If the previous games are anything to go on, we can expect Crysis 3 to offer engaging gameplay and stunning graphics. The pre-order bonuses will only add to that by giving fans of the series an early advantage in multiplayer. The game will be the second title to take advantage of the power of CryEngine 3. Have a look at the screenshots below for an idea of what to expect. 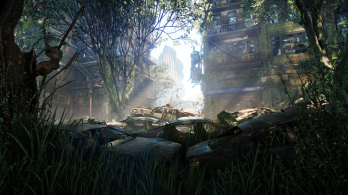 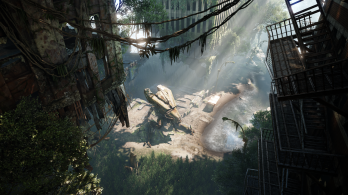 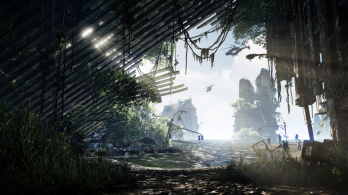 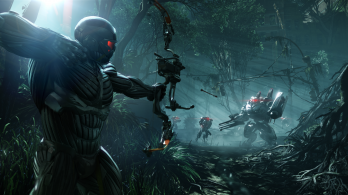 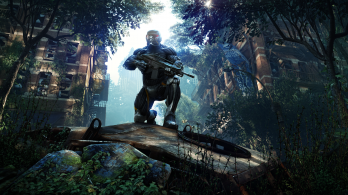 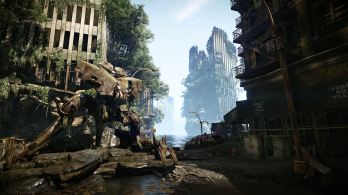