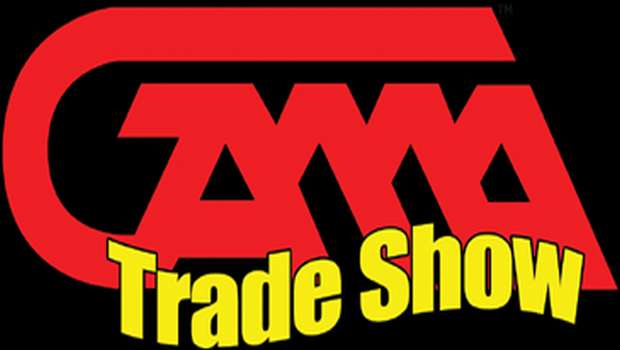 The GAMA Trade Show is an event where publishers show off their upcoming games to distributors and game store owners.  Cryptozoic has several games in their stable for the upcoming year.  They’ve just announced the games they are showing off there.

Cryptozoic Entertainment, leading creator of board games, trading cards, and collectibles, today announced that it will be demoing games at the 2017 GAMA Trade Show, which takes place at Bally’s in Las Vegas, March 13-17. Hosted by the Game Manufacturers Association, it is the largest annual event for the U.S. hobby gaming industry.

“We have a wide array of compelling games to show, as well as several programs designed to help retailers across the nation in the first half of 2017,” said Dekan Wheeler, Marketing Manager at Cryptozoic Entertainment. “GAMA is the best place to get our boots on the ground and talk face-to-face with local store owners about our upcoming products and how to support them best. So, we’re very excited to attend.”

Cryptozoic will be at Booth #92 at the Bally’s Las Vegas Hotel and Casino demoing and offering chances to play many of its upcoming early 2017 game releases, such as:

Attack on Titan: The Last Stand
Based on the popular anime series, this board game puts one player in the role of a fearsome Titan, threatening the last remaining human city. The other players are brave Heroes trying to protect the populace and preserve the supply depot in the final bastion of humanity! Designed by the award-winning Antoine Bauza and Ludovic Maublanc, Attack on Titan: The Last Stand will please fans of the anime and hard core gamers alike.

Rick and Morty: Anatomy Park Game
Based on the episode “Anatomy Park” from Adult Swim’s Rick and Morty, the 2-4 player strategy game sends players into the body of Ruben, a homeless man in a Santa suit, in order to save the microscopic amusement park inside. Players must design the best park possible by placing tiles while simultaneously avoiding and fighting Diseases, such as Tuberculosis and Hepatitis A. Certain actions shift around Ruben’s internal organs during gameplay, causing unexpected effects and forcing players to act out embarrassing bodily functions!

Master of Orion: The Board Game
Utilizing art from the 2016 reimagining of the classic video game, this competitive tableau-building game requires 2-4 players to choose from several races (humans and various alien races), build systems using their cards, and manage their resources in order to win. Victory points are gained by playing cards, attacking opponents, and having certain resources and cards at the end of the game. The winner of the space-themed game will be anointed as the Emperor by the Galactic Counsel.

Train Heist
In this cooperative board game, 2 to 4 players take the role of a band of cowboys who work together to stop the corrupt Sheriff and the rich folks of the county from stealing all of the townspeople’s earnings. The game features wooden cowboy miniature figures, which can be used to move across the map, ride one of the two horse miniatures, and hop aboard the moving train, represented by five miniature train cars that travel between the towns on the map. After entering the train, the players move their figures to the top part of the game board, which provides a view of the inside of the train. Players then move their cowboys from car to car and loot the wealthy passengers, with certain poker hands allowing players to steal certain loot, all while evading the ever-watchful Sheriff.

Looks like a great year for Cryptozoic, with a wide variety of themes and mechanics.  Look for these throughout the year.