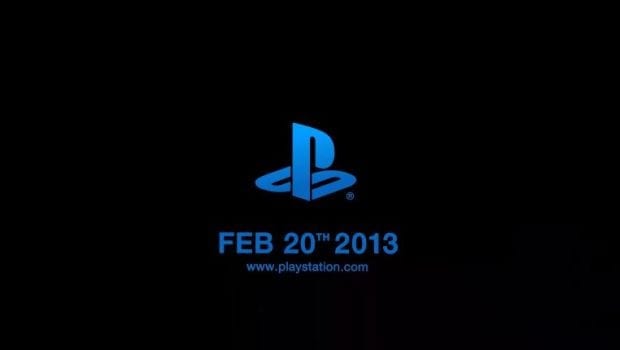 Sony has just posted a very mysterious video regarding a future announcement, coming on February 20th. It describes nothing, other than showing the familiar PlayStation icons and playing some ominous music, with a single date at the end: February 20th, 2013. While this announcement could literally be anything, the general consensus among the gaming media is that February 20th will be the reveal date for Sony’s next PlayStation console. Click past the break to watch the video for yourself, and keep checking back as we find out more information.