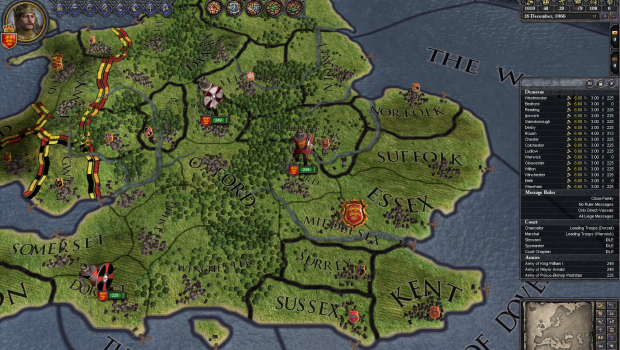 Apparently the developers of Crusader Kings II  have never heard of DLC, because a whopping fourth expansion, The Old Gods , is on its way next month. Who do these guys think they are, Blizzard? We’ve got the first trailer of the expansion’s gameplay.

Taking place two hundred years before the original game, The Old Gods  takes players to the time when Islam was still in its early years and rapidly spreading throughout the continent. Oh, and let’s not forget the Vikings.