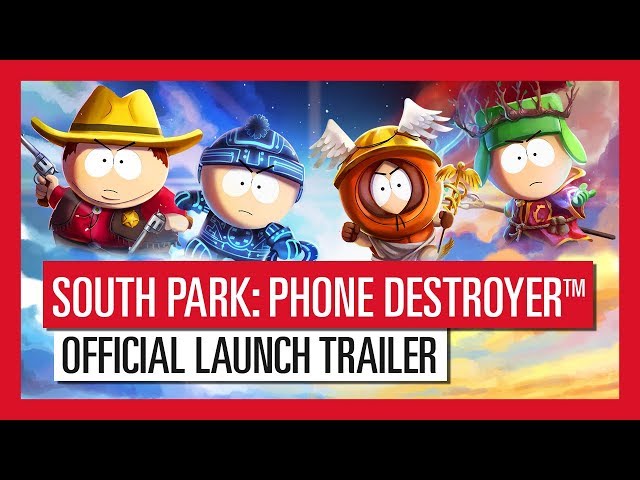 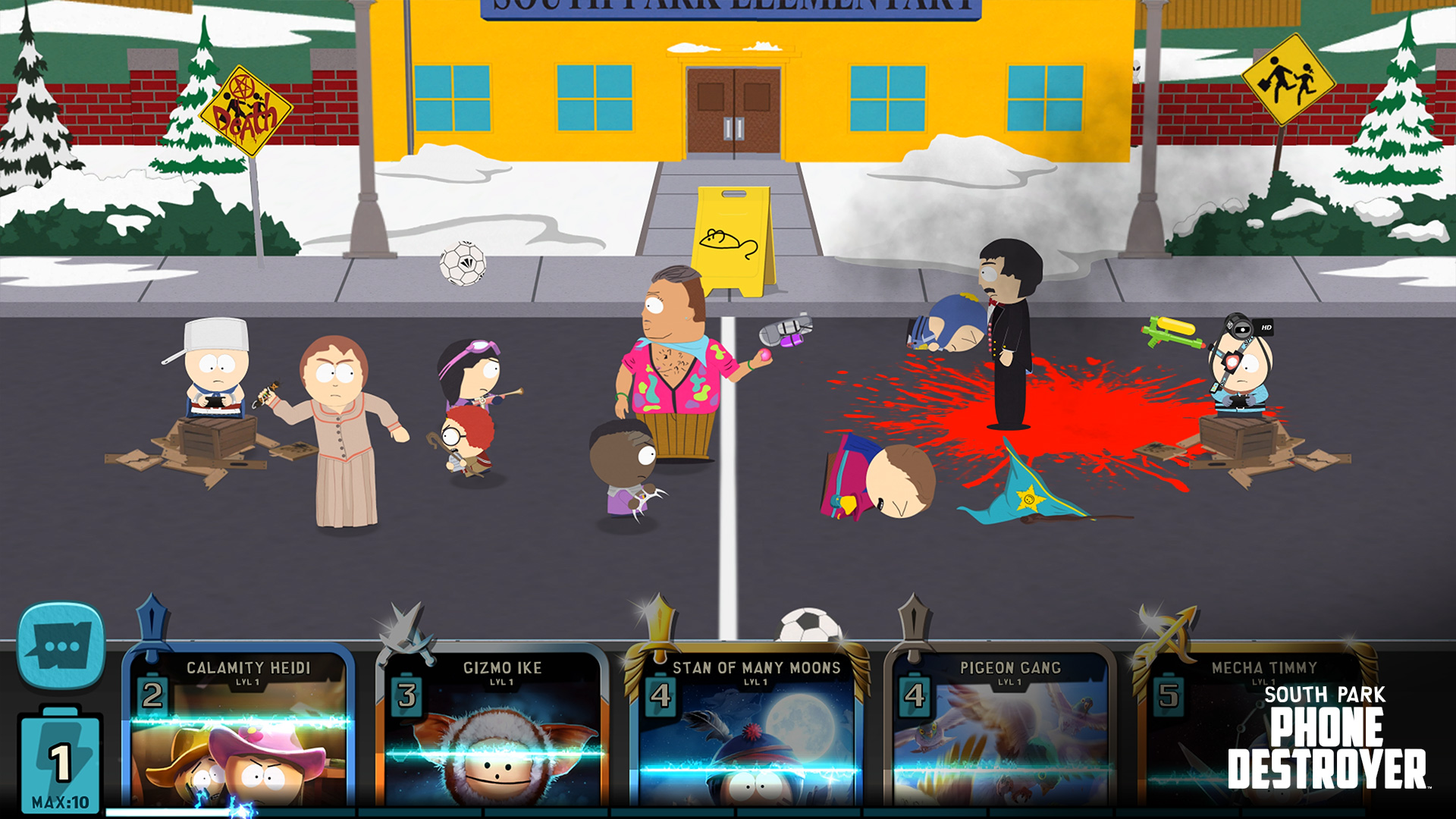 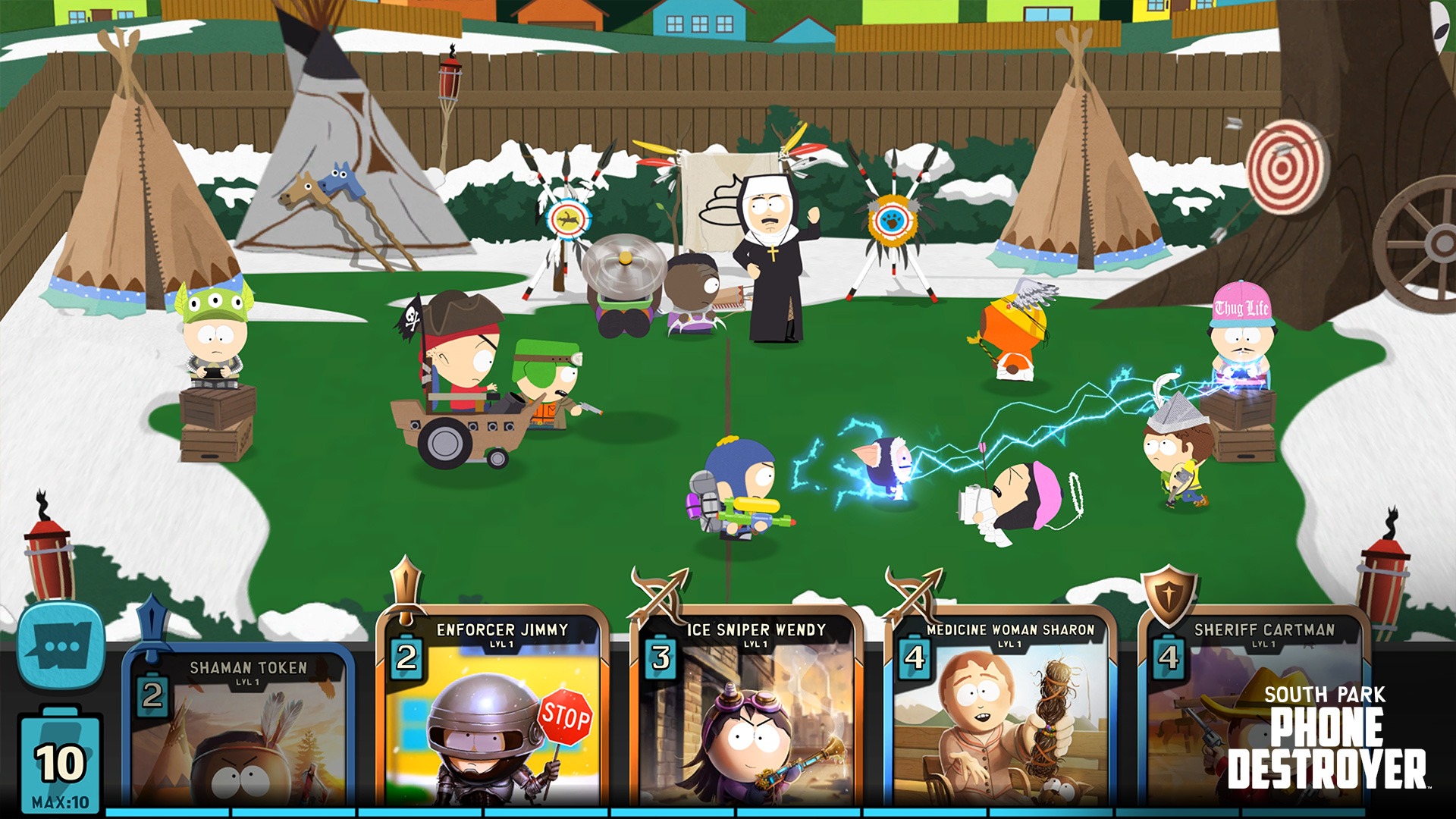 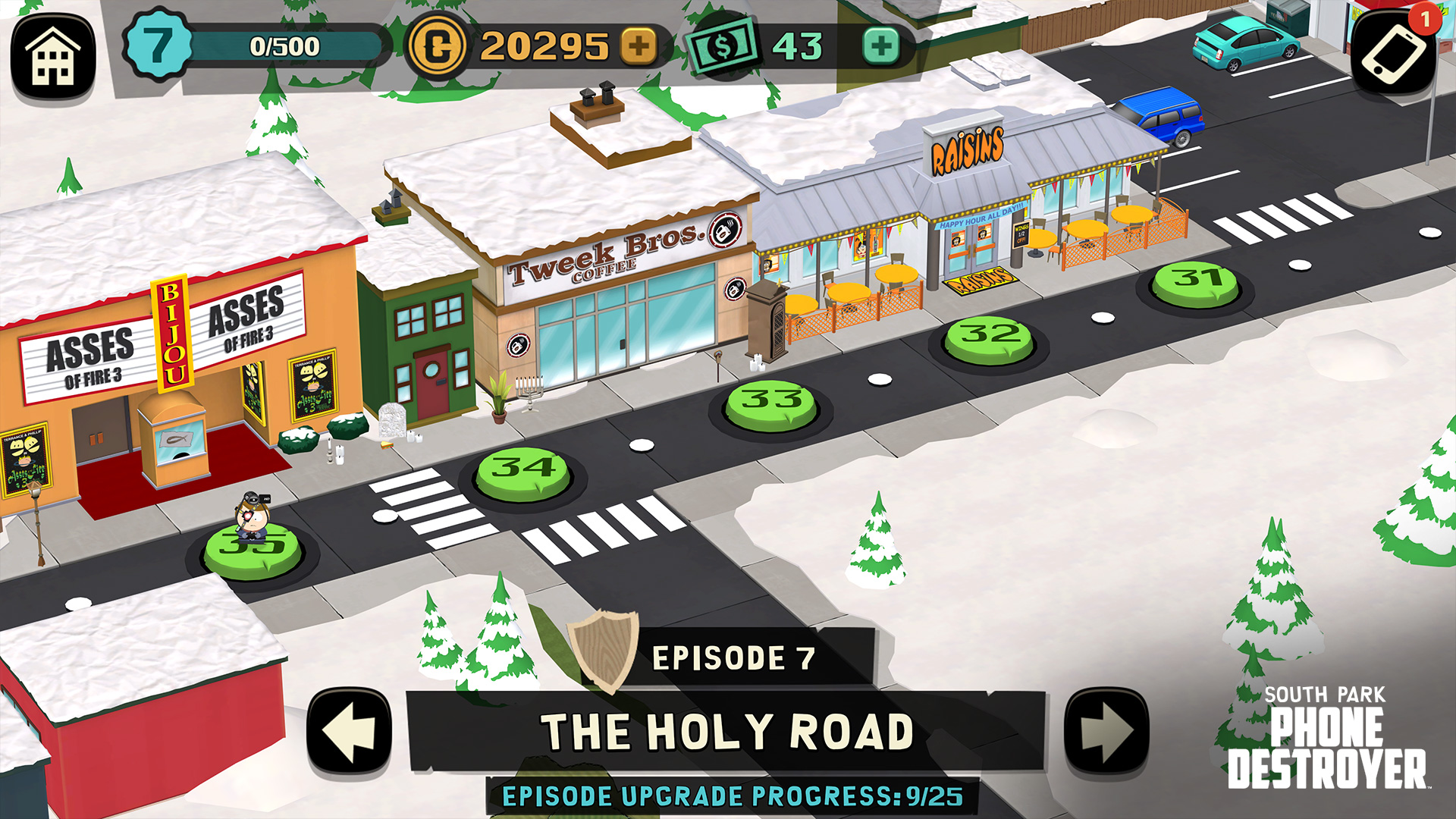 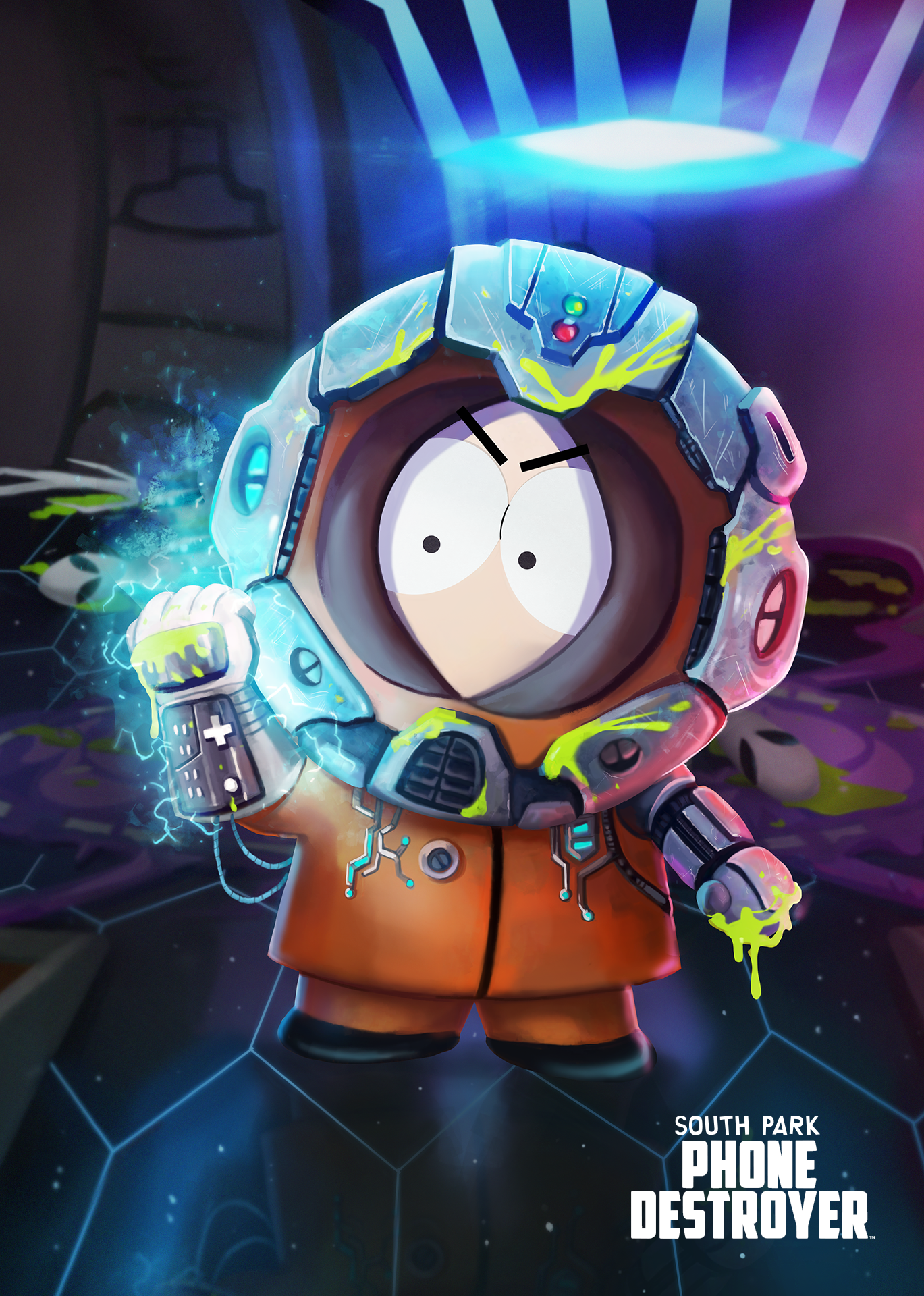 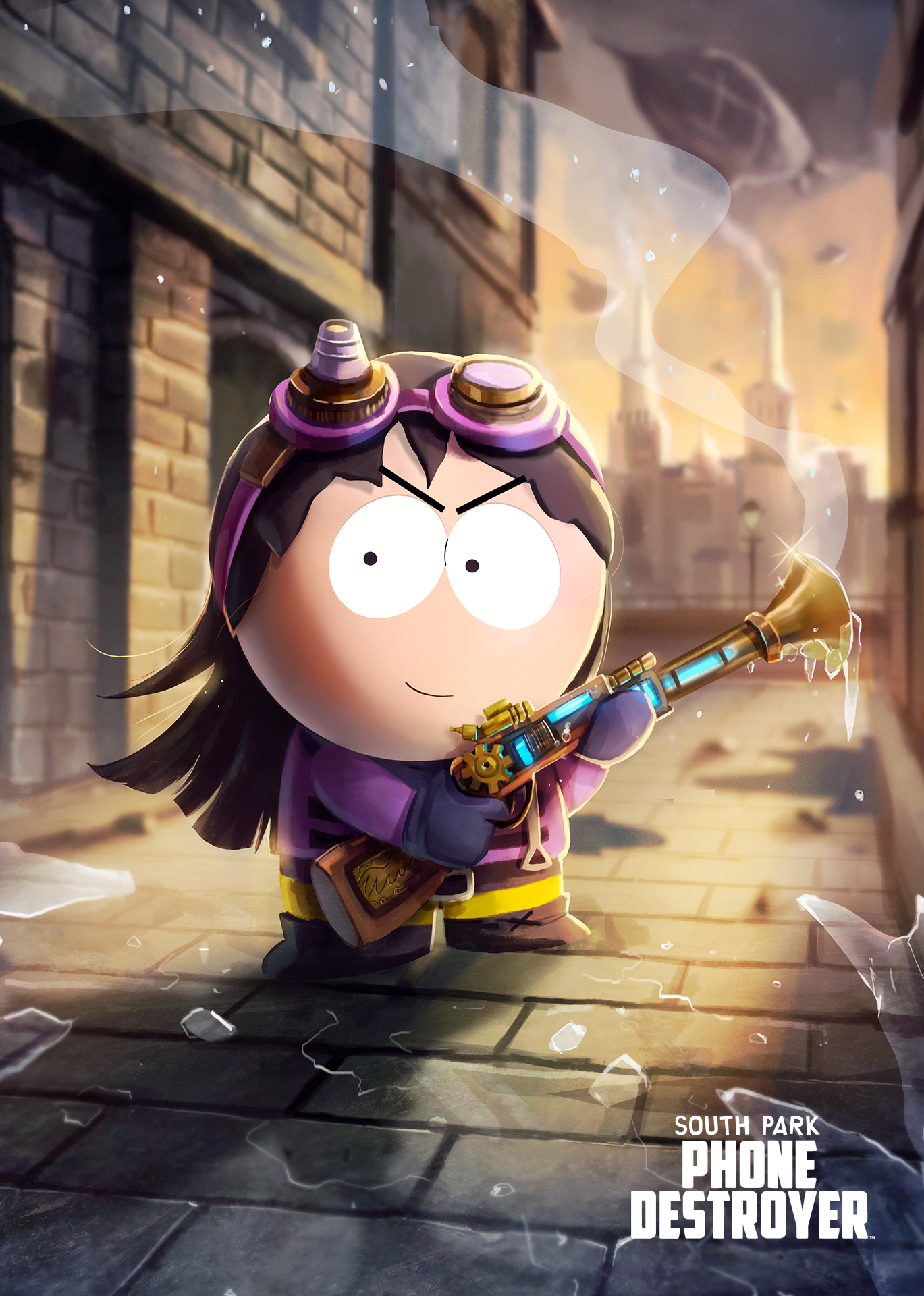 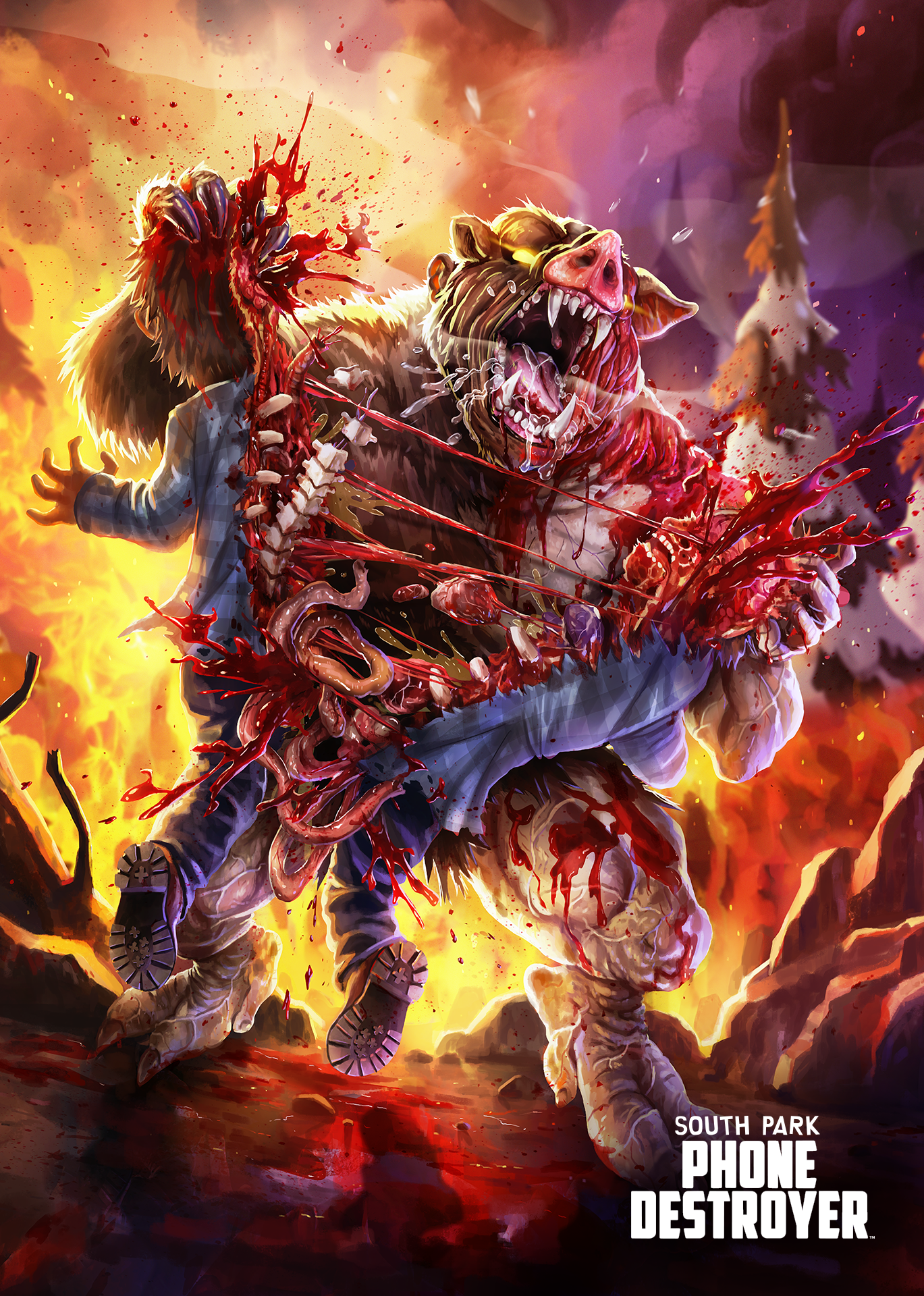 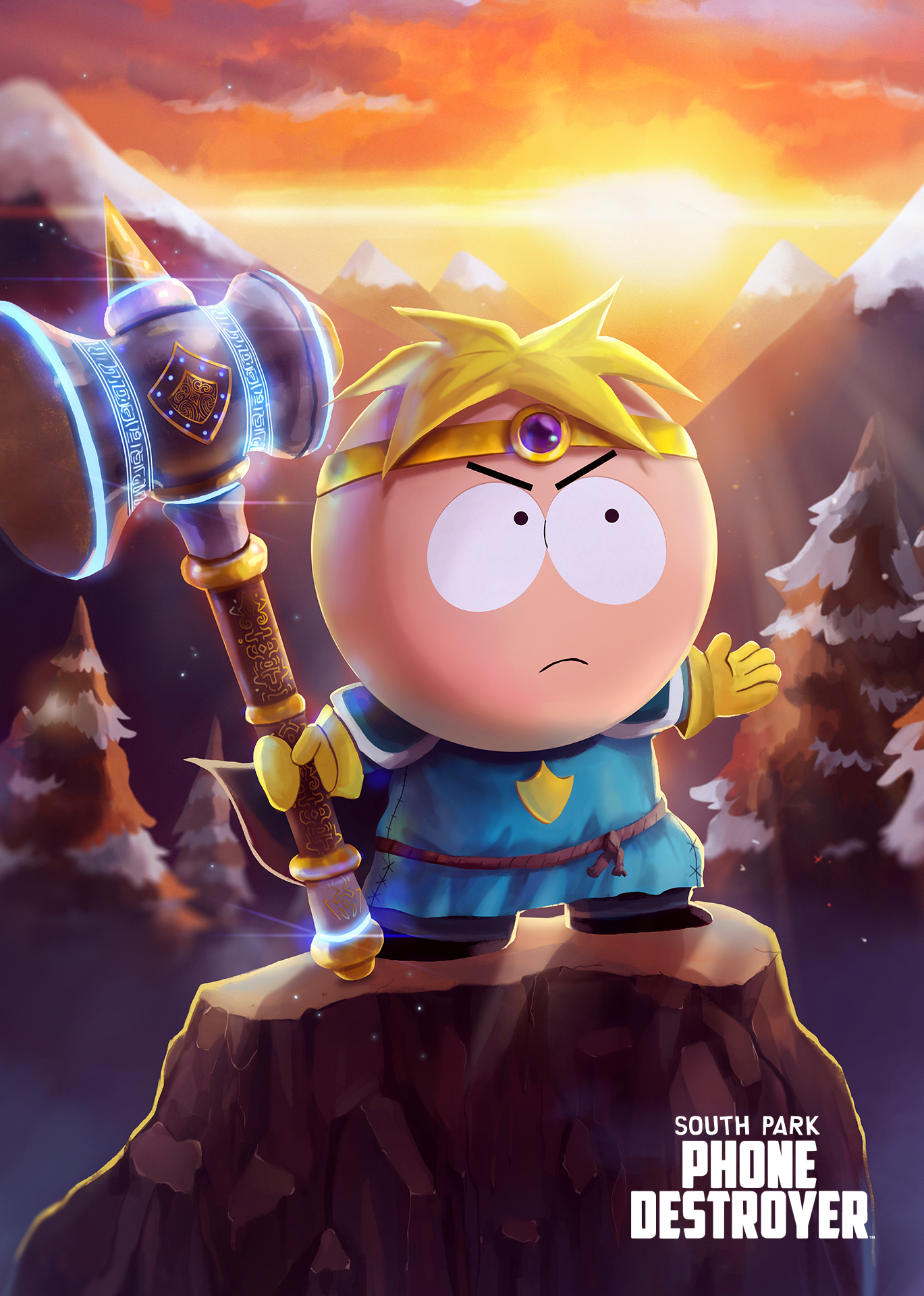 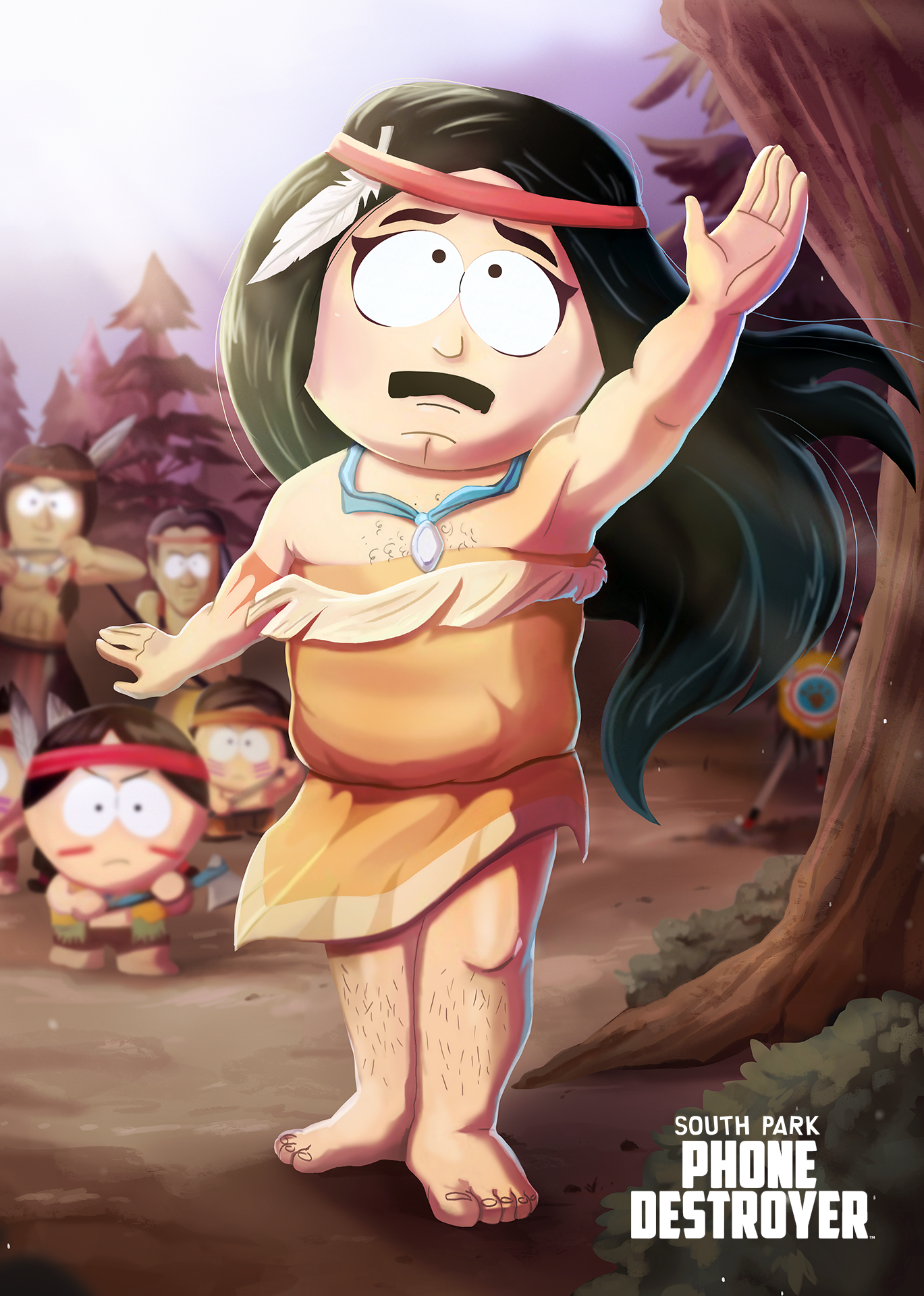 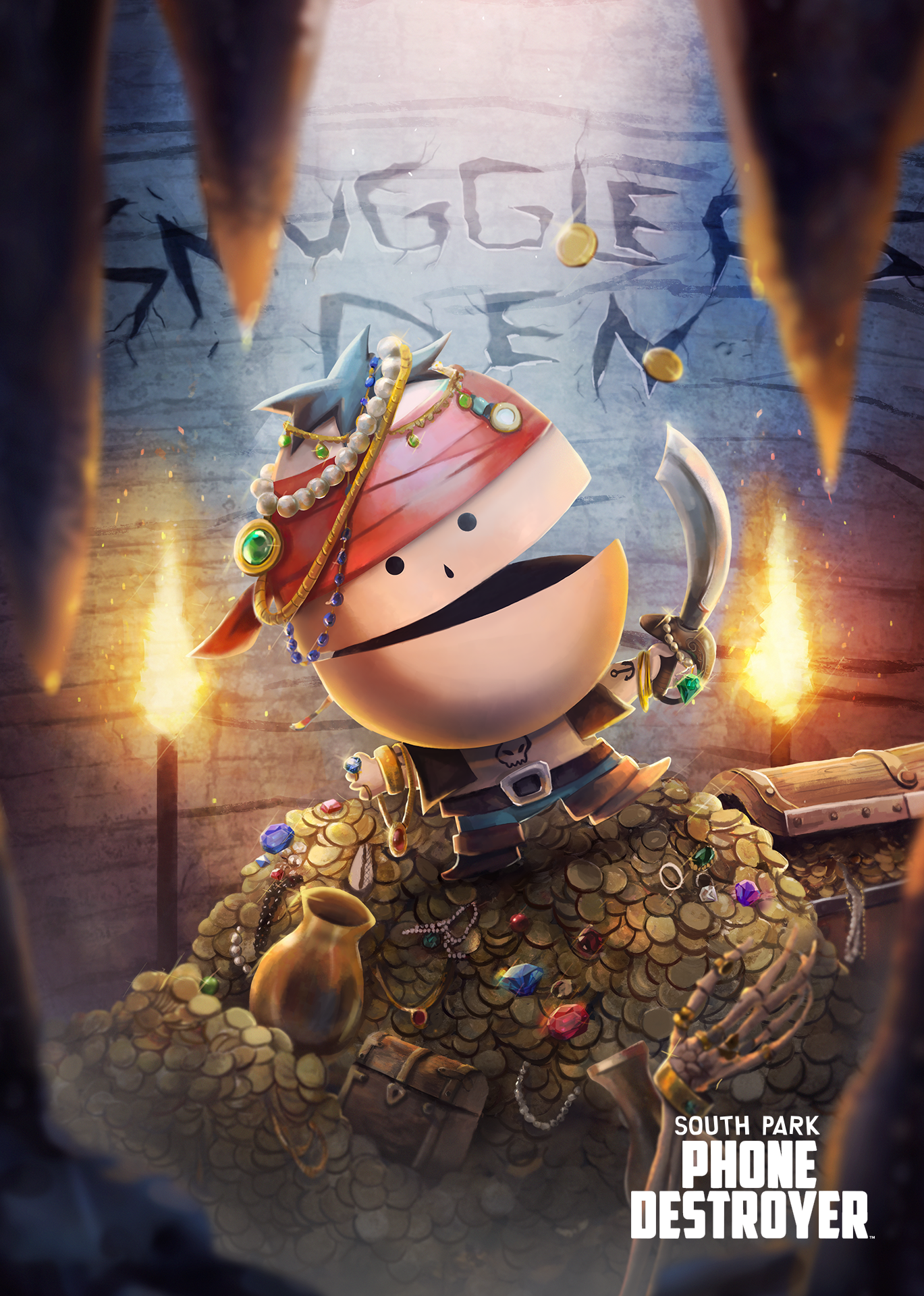 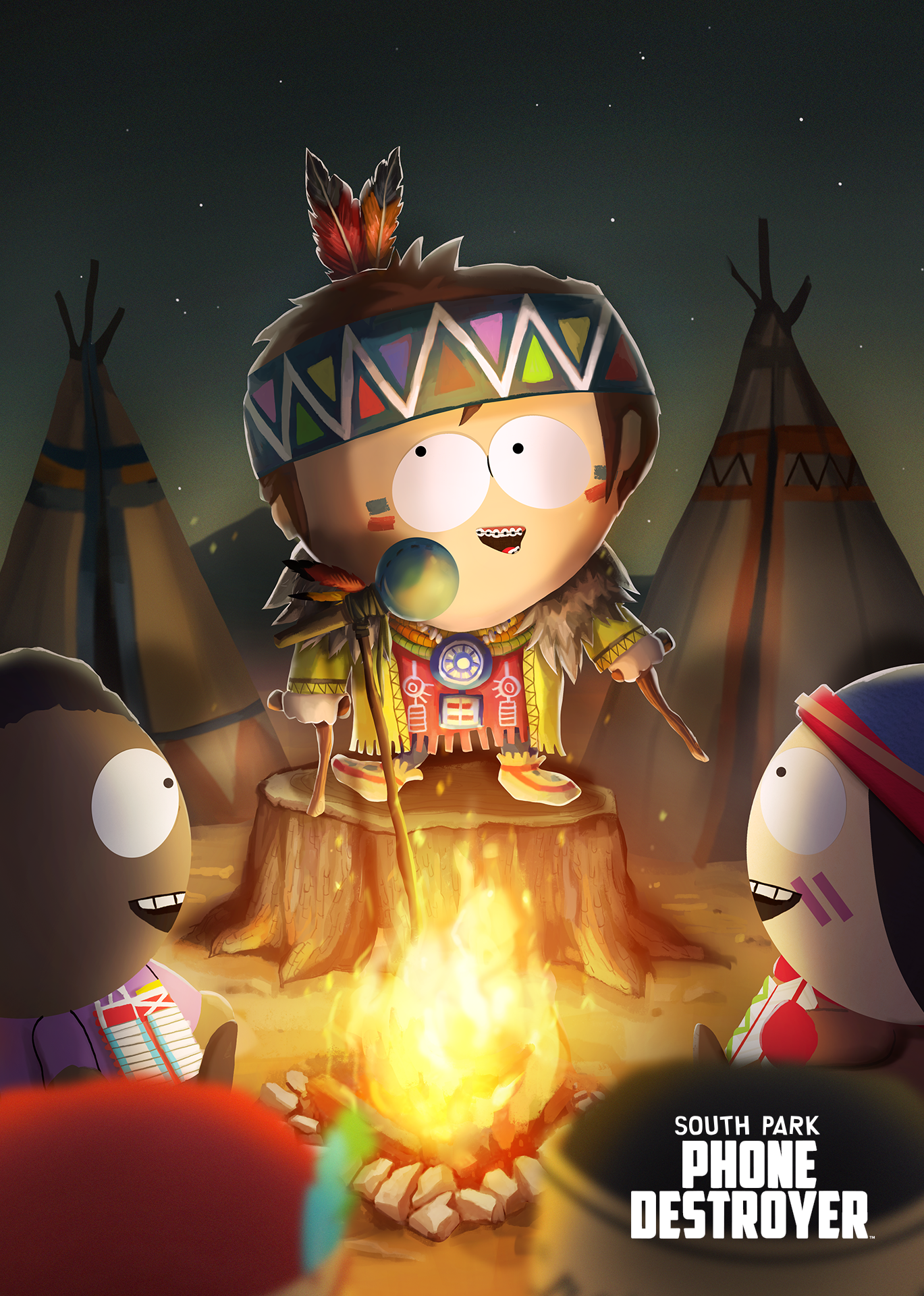 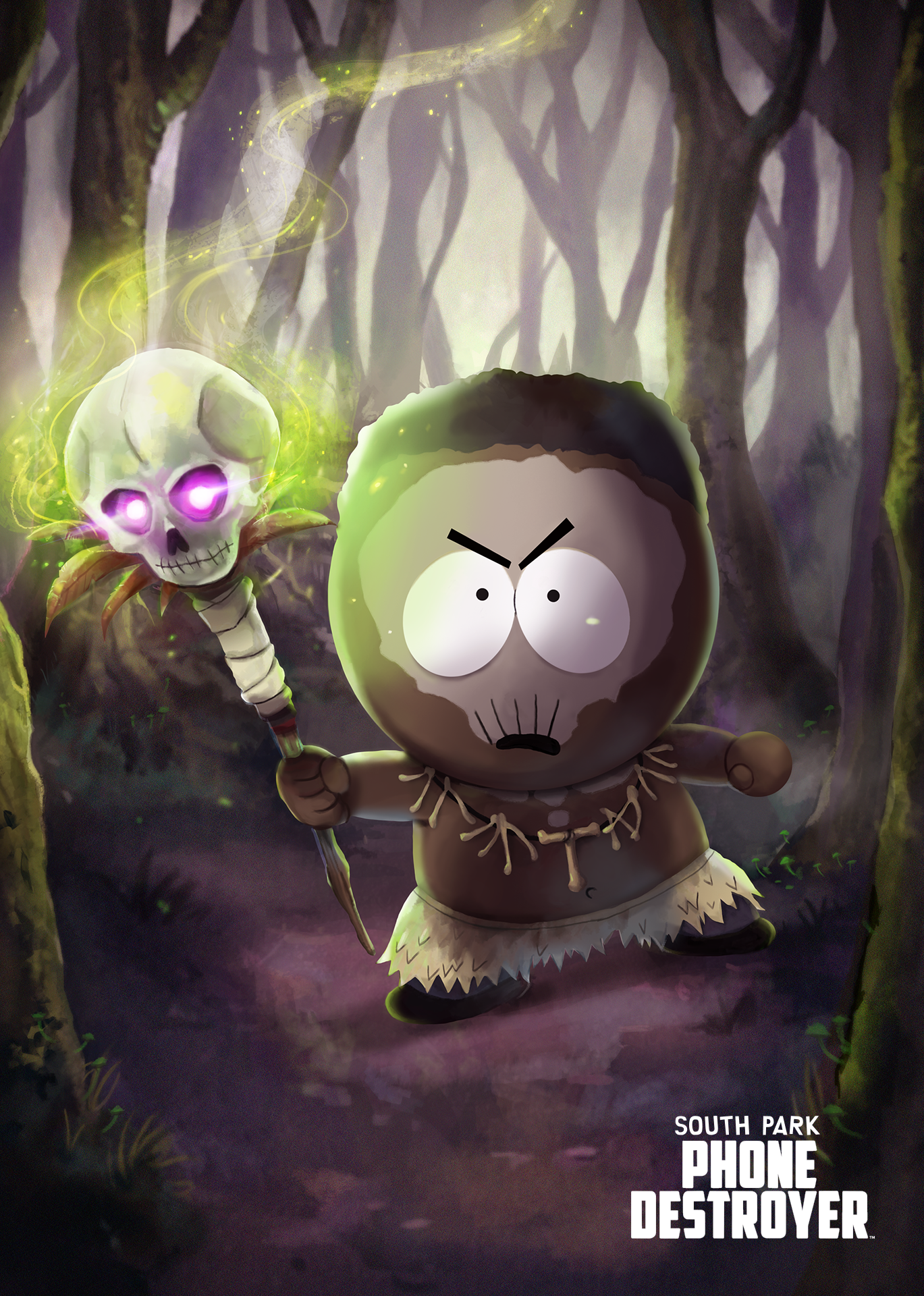 South Park: The Fractured But Whole isn’t the only South Park game released this year. Ubisoft studio Redlynx has developed South Park: Phone Destroyer, a card collecting game based on the bizarre and hilarious work of South Park.

In Phone Destroyer, you assume the roll as the new kid in a game involving the use of pirates, cyborgs, cowboys, and almighty gods. Team up with other iconic South Park characters and blast through the 60-level campaign.

Featuring more than 80 unique cards, South Park: Phone Destroyer™ includes a hilarious single-player campaign with 60 story-driven, dialogue-filled levels. Upgrading and learning to use cards strategically will be key to competing at the next level: the real-time Multiplayer mode. Player versus Player combat challenges players’ skill and knowledge to defeat opponents in order to rise up the ranks and unlock new cards and loot. Players will also be able to join a team to chat and share cards with their teammates.
The game will be supported and expanded with future updates, continual live operations and events.