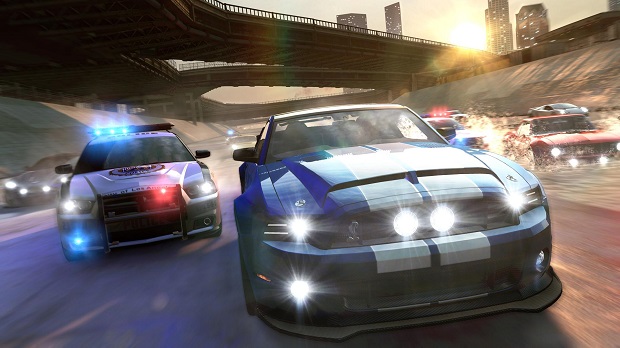 Ubisoft has revealed the PC requirements for its upcoming racing game The Crew.

The company revealed the specs through a post on the Ubiblog, including lists of minimum, recommended and optimal builds.

Along with the specs, Ubisoft also included some “general notes” in order to give players some more information on what else The Crew will support when it launches.

The Crew requires that a driver more recent than 14.6 is installed for Windows 7 and 8/8.1. Performance issues may arise when using inferior versions of the video driver (14.4 and below) on these operating systems.

Laptop correspondent models of the above desktop specifications, as well as newer CPU and Video Cards, may work but have not been exhaustively tested.

Recently, Ubisoft revealed that The Crew had been pushed back into December, after originally being slated to come out this month. The game will now launch on PC, PlayStation 4, PlayStation 3, Xbox One and Xbox 360 on December 2nd.

For more on The Crew, check out our latest preview.