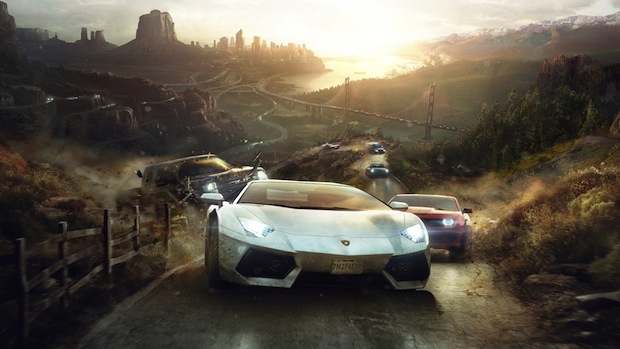 Ubisoft has confirmed that The Crew has suffered a second delay. The upcoming racing game will now be coming to PC, PlayStation 4, PlayStation 3, Xbox One and Xbox 360 on December 2nd.

Originally slated for release in 2013, Ubisoft pushed the game back into 2014 before confirming a November release date.

Ubisoft has now confirmed the game’s delay on the Ubiblog.

For more on The Crew, check out our latest preview.